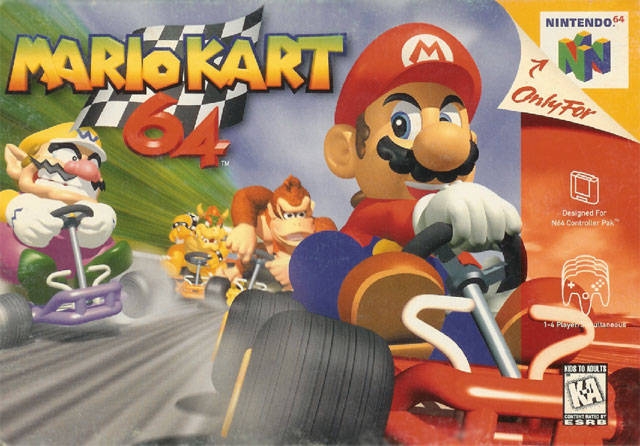 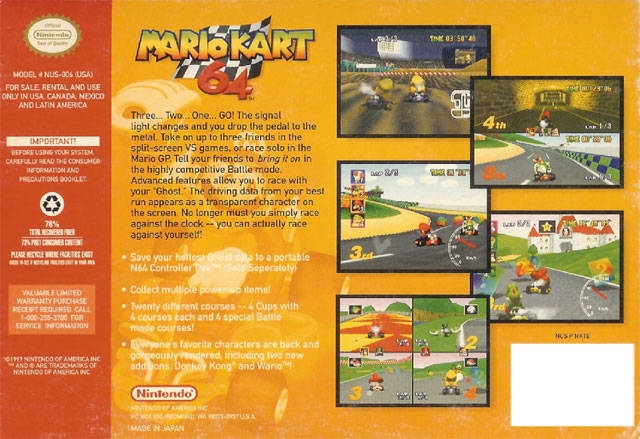 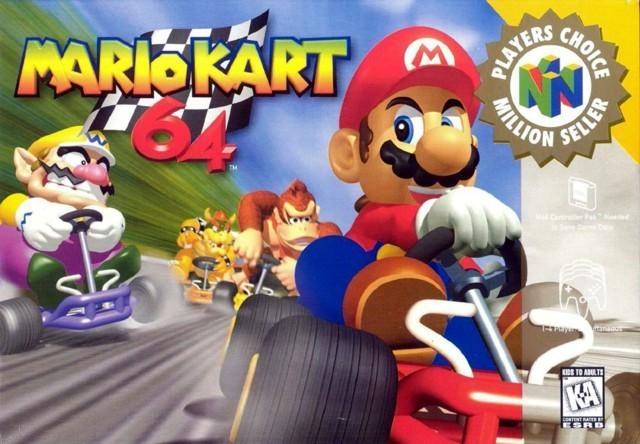 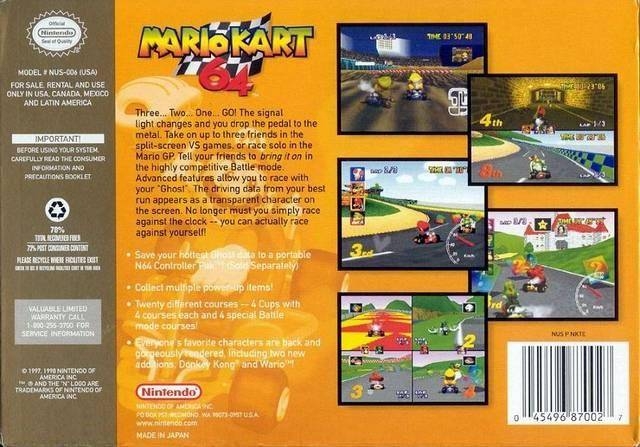 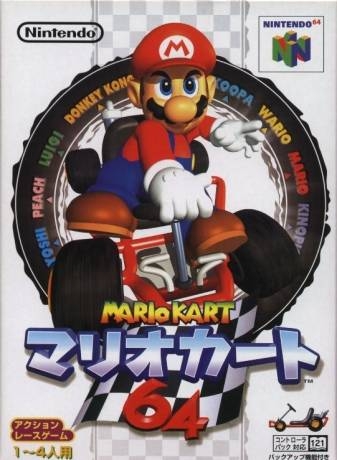 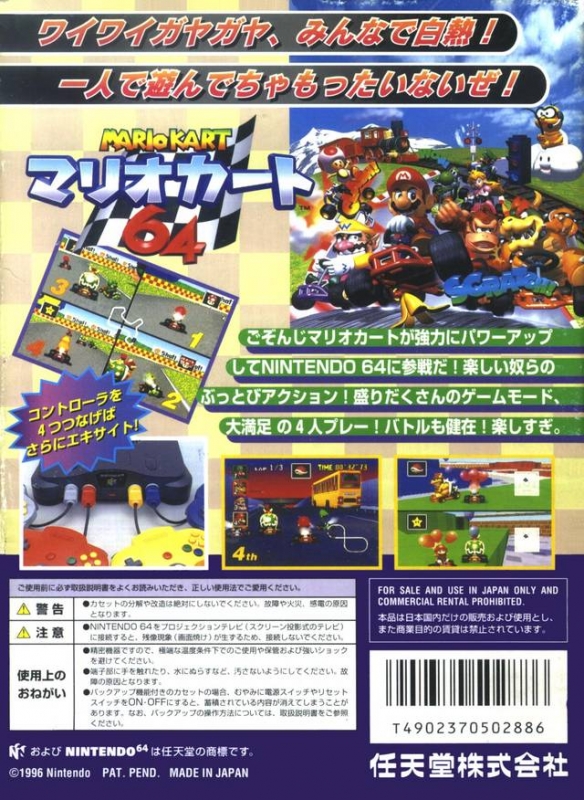 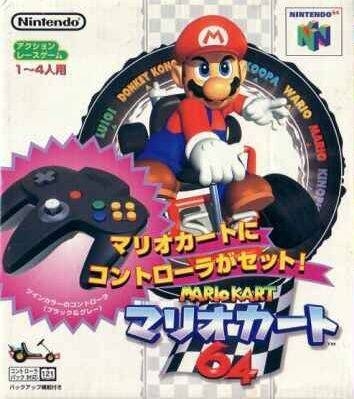 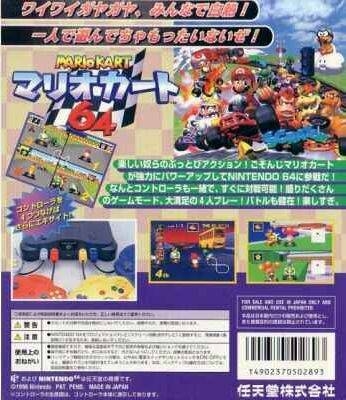 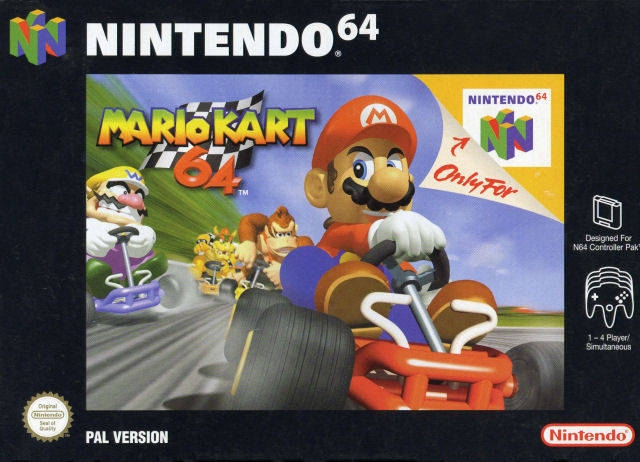 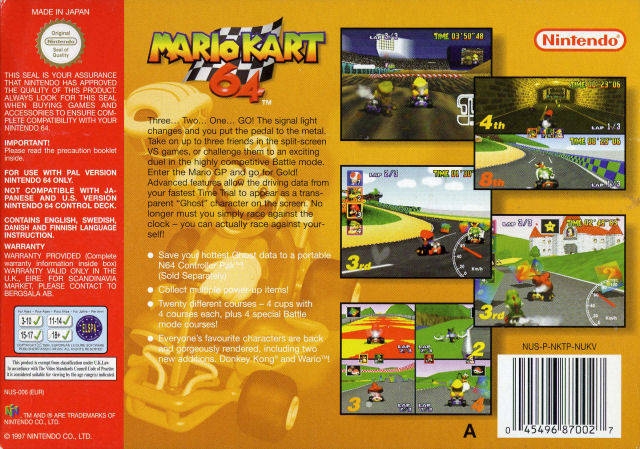 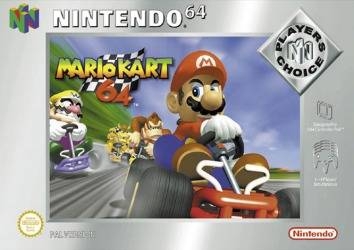 Though the single-player mode is a bit of a step back from the SNES original, Mario Kart 64 still offers one of the best multiplayer experiences to be had on Nintendo 64. Like its predecessor, the title is once again a kart race featuring classic Nintendo mascots. This time around players can race as everybody from Mario himself to Luigi, Bowser, the Princess, Yoshi, Donkey Kong and Wario. Mario Kart 64 features a good selection of straightforward single-player levels that allow players to sabotage computer controlled opponents on the roadside with various power-up bonuses. But the main attraction is the addictive multiplayer mode in which up to four players can battle against each other through several arena-style environments.