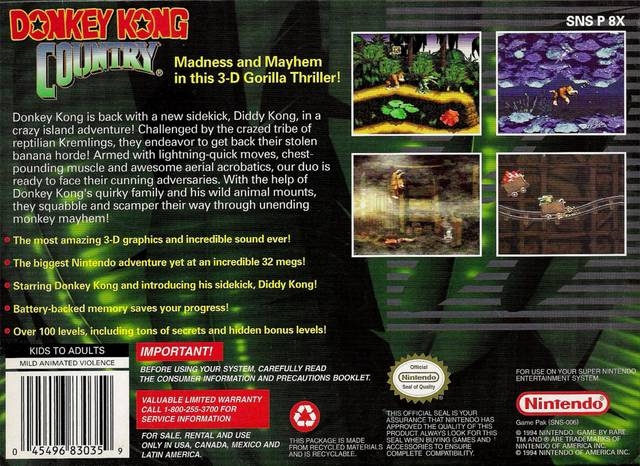 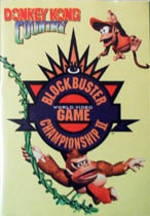 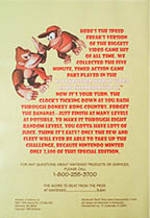 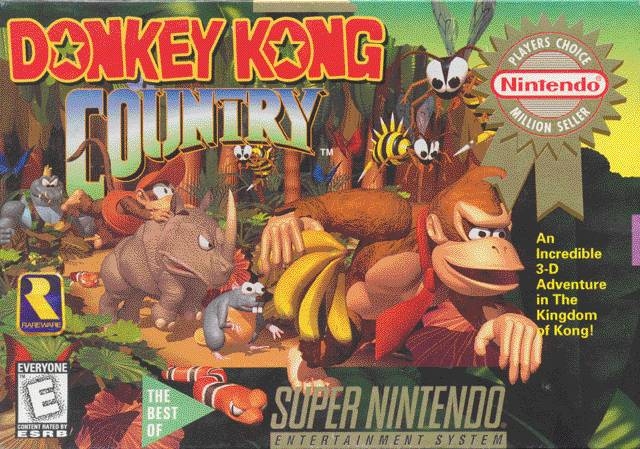 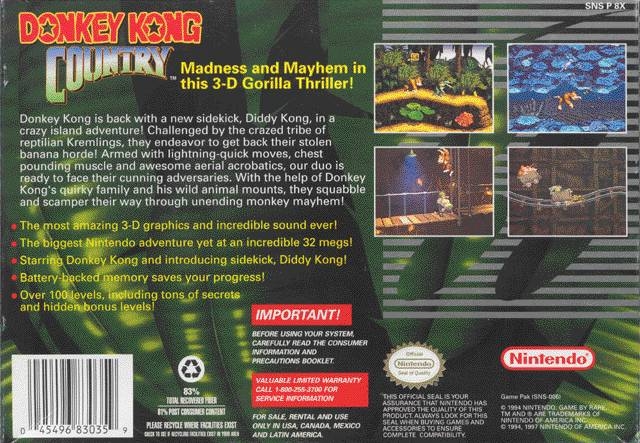 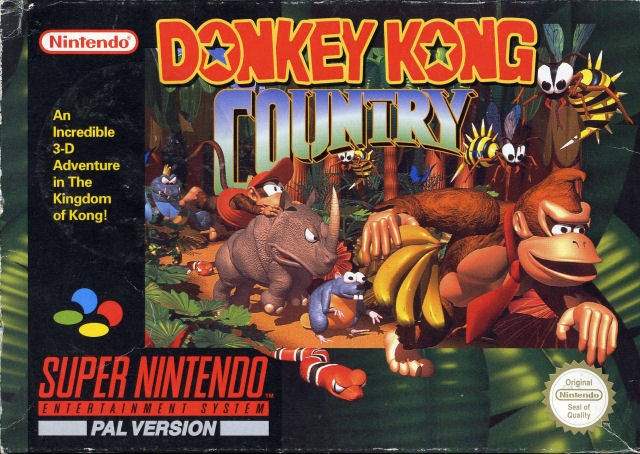 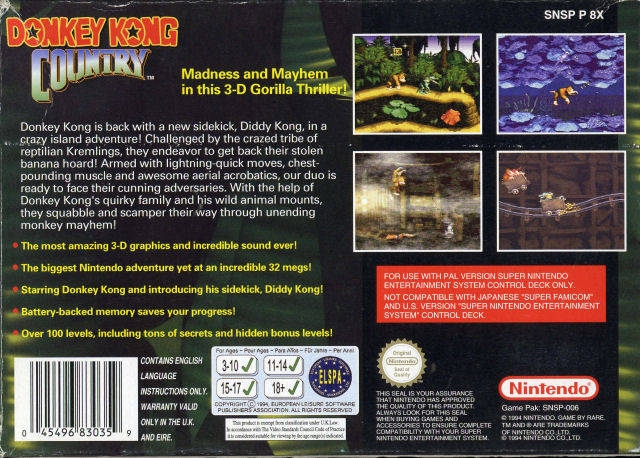 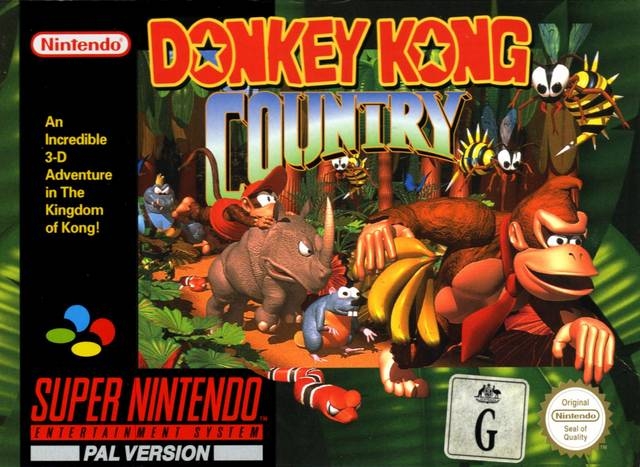 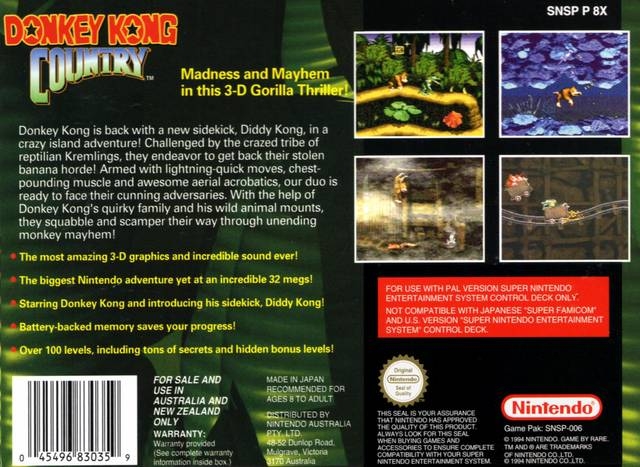 Donkey Kong Country is an incredible island adventure, and the first game to feature Donkey Kong's sidekick, Diddy Kong®. Challenged by the crazed tribe of reptilian Kremlings, the Kongs face their cunning adversaries armed with lightning-quick moves, chest-pounding muscle and awesome aerial acrobatics. The duo also gets help from a host of friends and family, from Funky Kong™, Cranky Kong™ and Candy Kong™ to Rambi™ the rhino, Expresso™ the ostrich, Enguarde™ the swordfish, Squawks the parrot and Winky the frog. This game has more than 30 levels, plus dozens of hidden caves and secret rooms - more than 100 areas in all. Help the Kongs recover their stolen banana hoard!