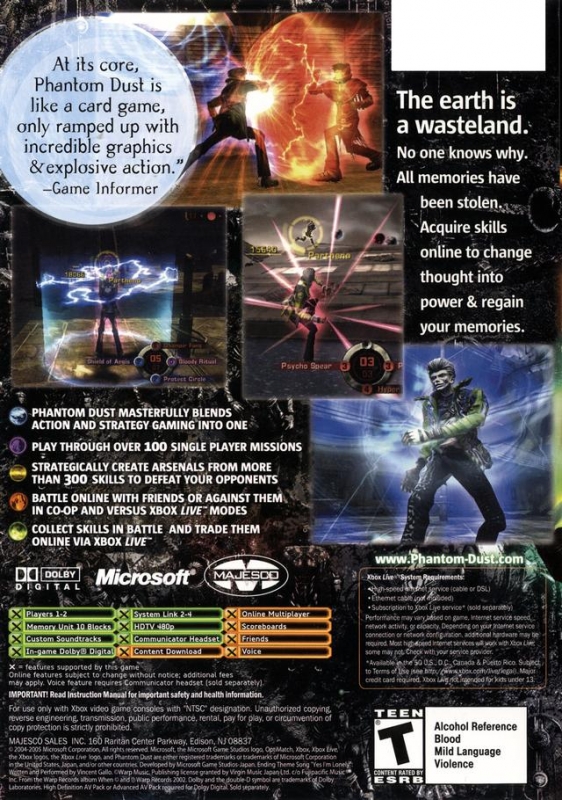 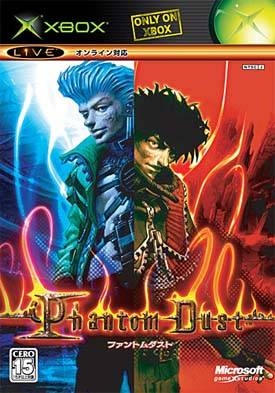 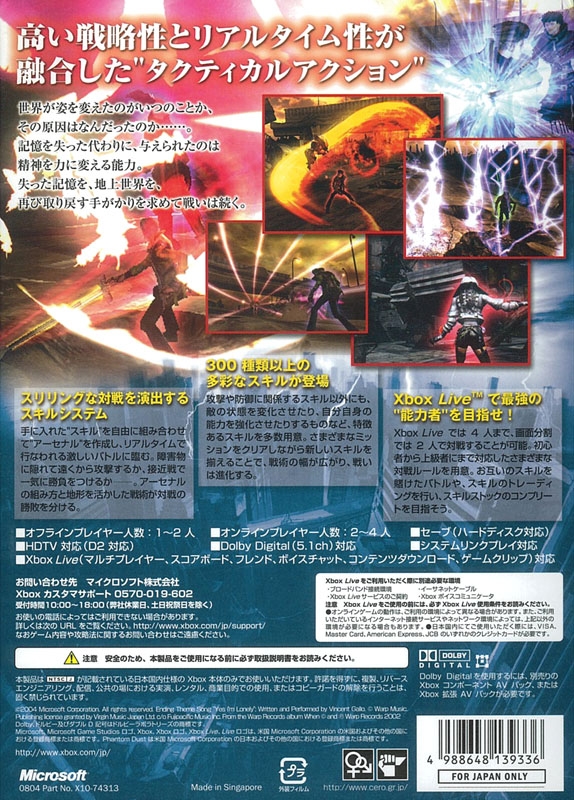 Play online or offline as one of the ‘gifted ones'. The single player story unfolds as you try to unlock the mystery of human kind near-destruction. Set in a post-apocalyptic time, you leave the safety of the underground to explore the surface with your supernatural abilities. Unfortunately, the surface is now filled with creatures that are the embodiment of people's worst thoughts and nightmares. You must also deal with a surface that is surrounded by mysterious particles called Phantom Dust. The action intensifies as you strategically use your psychic-skills to defeat your opponents as you search for your lost memories. Then, take the secrets you've learned on the surface and crush your competition on Xbox Live. Your skill and mastery of your powers is what defines you!