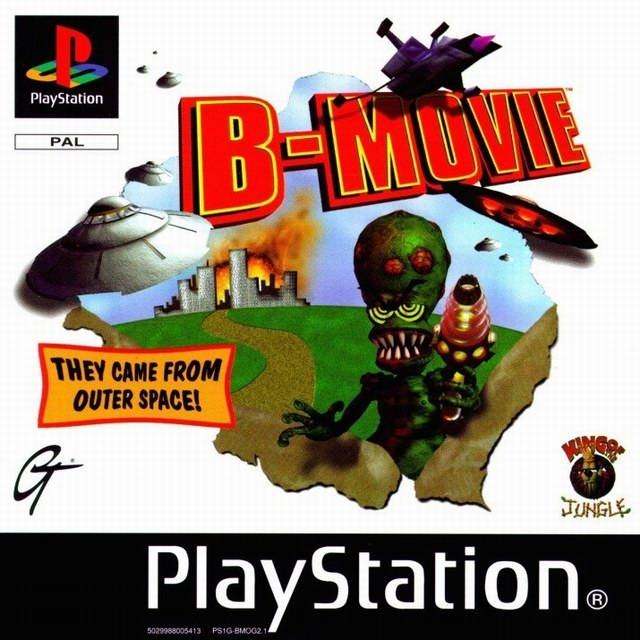 Invasion From Beyond (PS)

A massive Martian armada has arrived. Now Earth must face the full force of the Red Planet's merciless might. Join Earth's lone defenders. Out-numbered and out-matched, you are all that stands between Earth's freedom and total Martian dominance. Turn back the red tide of a monstrous Invasion From Beyond! This is Earth's greatest hour. Earth's last stand!