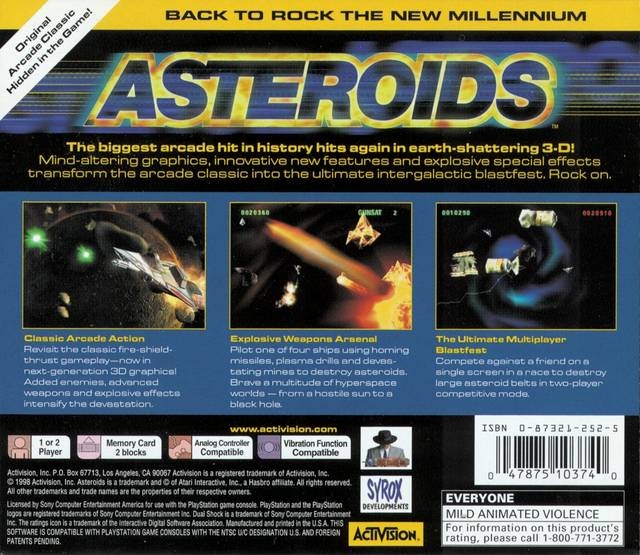 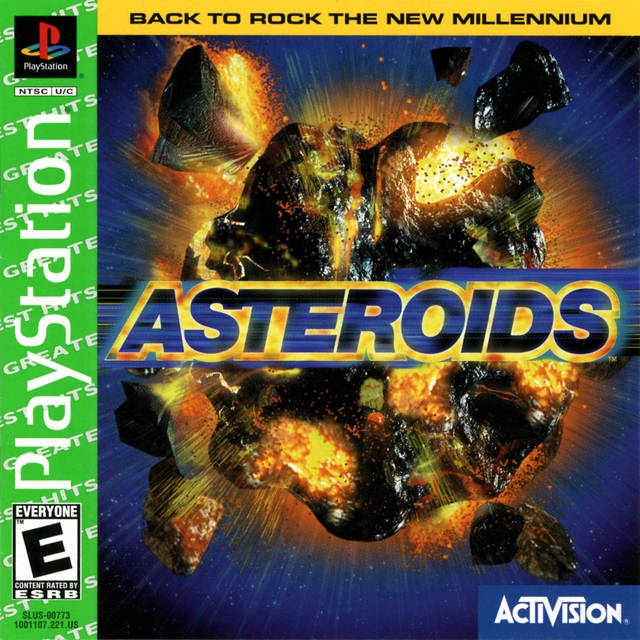 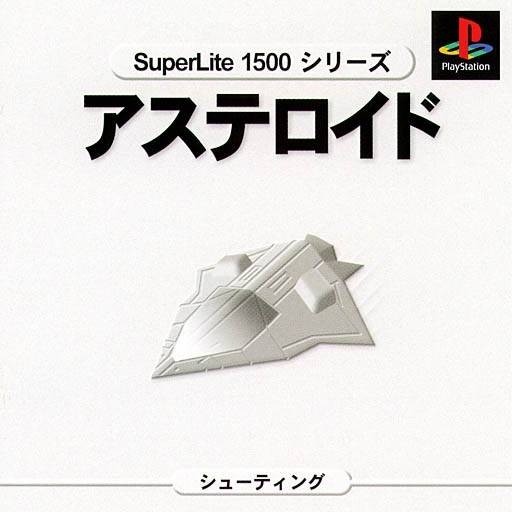 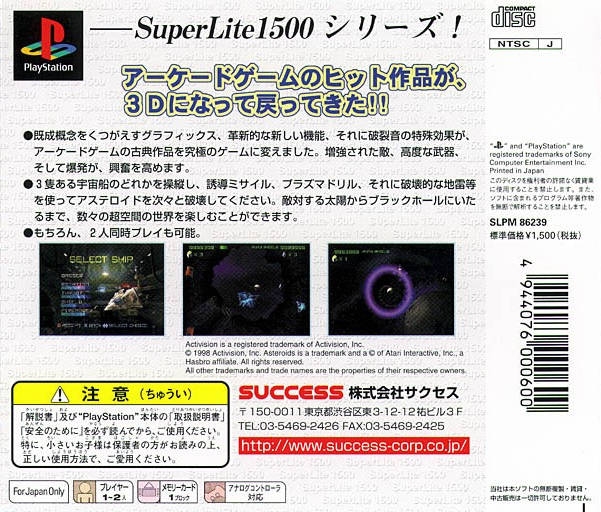 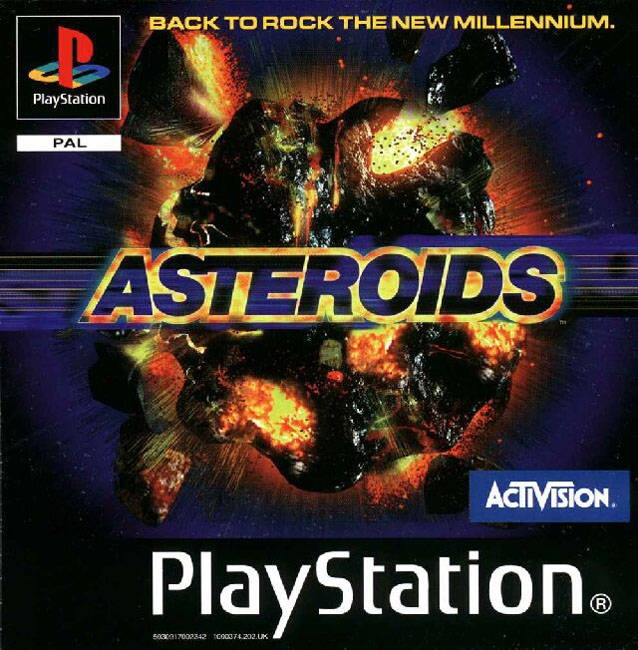 Explosive Weapons Arsenal
Pilot one of four ships using homing missiles, plasma drills and devastating mines to destroy asteroids. Brave a multitude of hyperspace worlds -- from a hostile sun to a black hole.

The UItimate Multiplayer Blastfest
Compete against a friend on a single screen in a race to destroy large asteroid belts in two-player competitive mode.