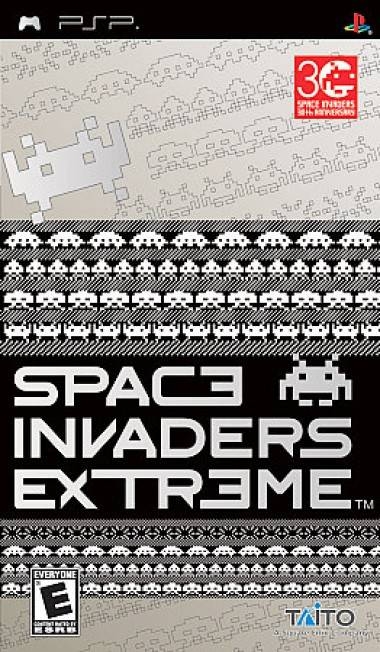 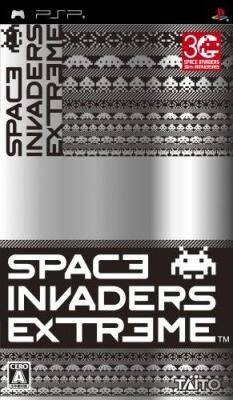 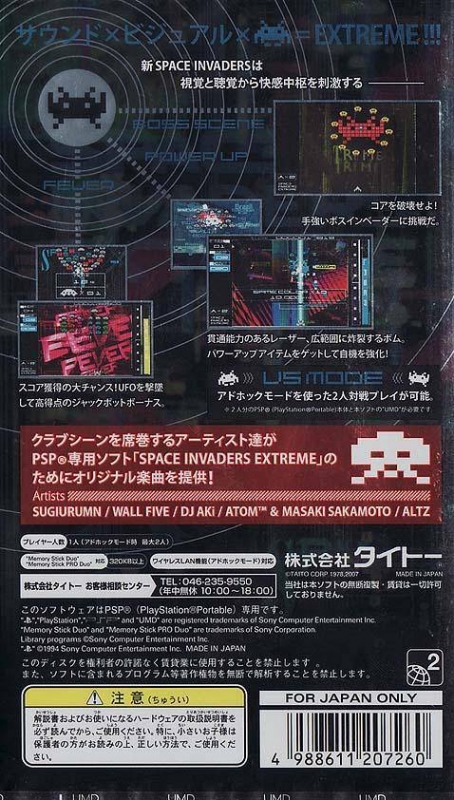 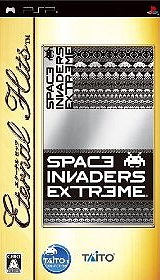 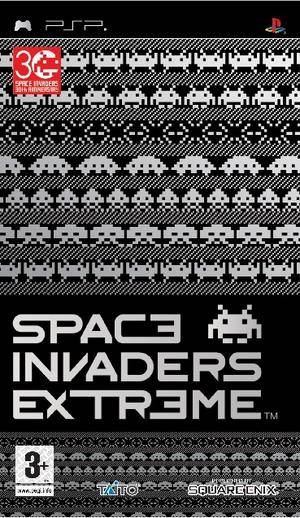 With SPACE INVADERS celebrating its 30th anniversary in 2008, TAITO is offering an all-new, intense edition with enhanced graphics and sound that preserves the classic design loved by generations of players.

Experience this simple and addictive game as never seen before. Shoot, attack, and stave off the assault by defeating all the Invaders on the screen. After annihilating a battalion of Invaders and defeating the Boss, players move on to the next stage, but beware of different types of Invaders, each with their own unique abilities.