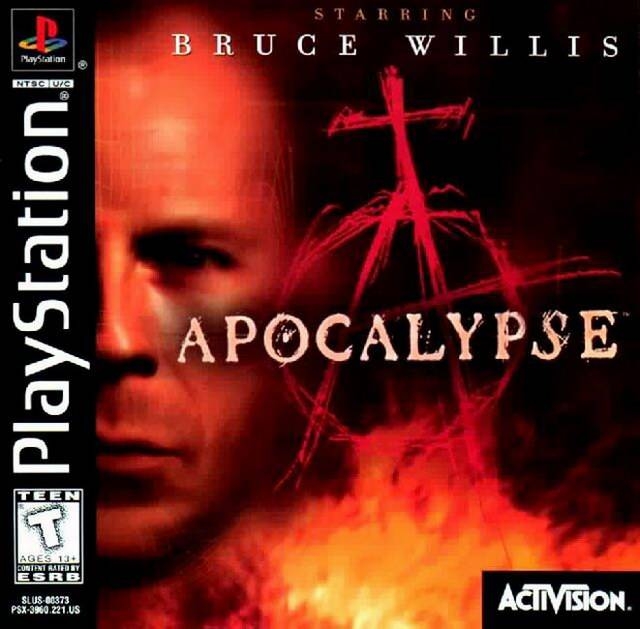 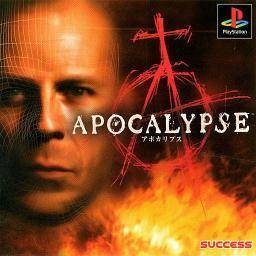 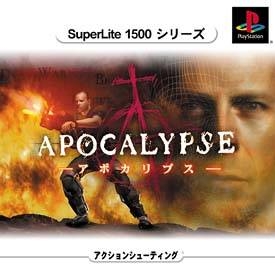 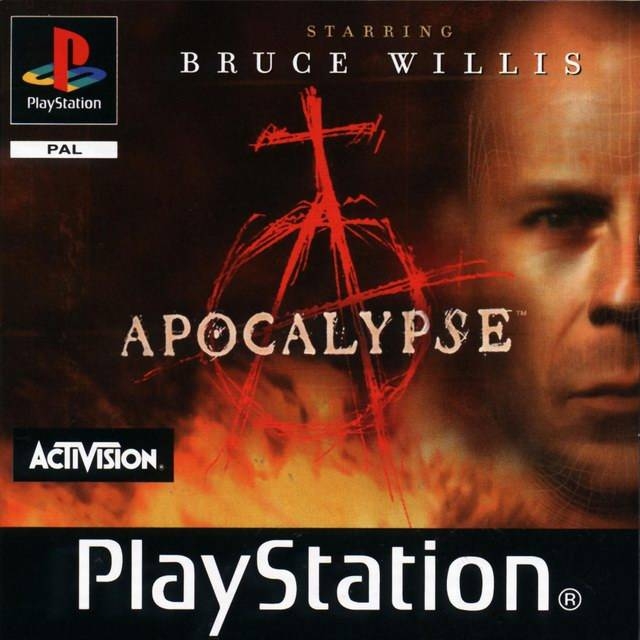 The end of the world is near. You're Bruce, starring as Trey Kincaid, non-physicist and sole defender of the world. It's up to you to defeat the Four Horsemen before it's happy trails to us all...

IT'S RAW ACTION
Take control of Bruce Willis, one of the greatest action stars of all time, motion-captured and cyberscanned for the most intense hard-core action ever. Kick-ass cinematics unveil a doomsday plot.

DESTROY IT ALL
Explore multi-level war factories, prisons, sewers and more. Level everything to the ground in 360 degree battle-anywhere environments that echo with explosive sound effects.

LOCK AND LOAD
Brave the dismal future against up to 20 on-screen enemies. Good thing you can don multiple weapons at once like rip lasers, flame-throwers, semi-automatics, and homing missiles.