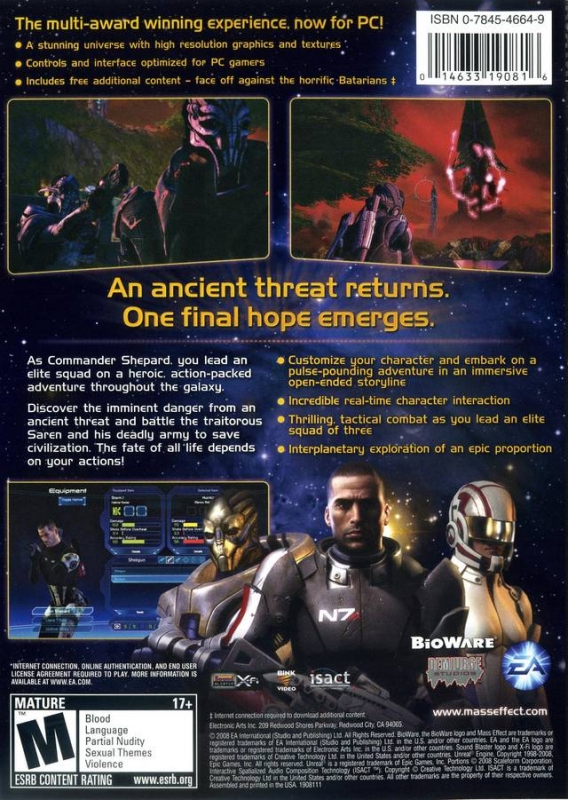 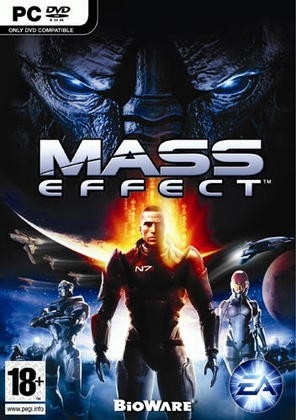 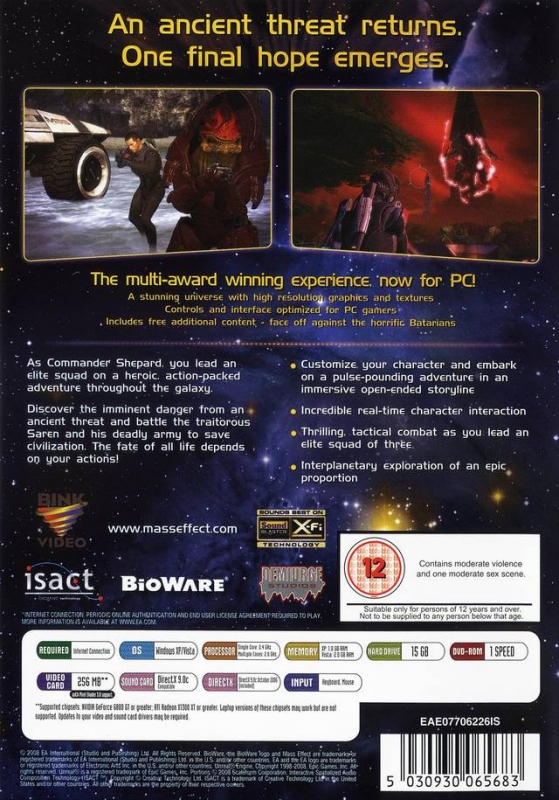 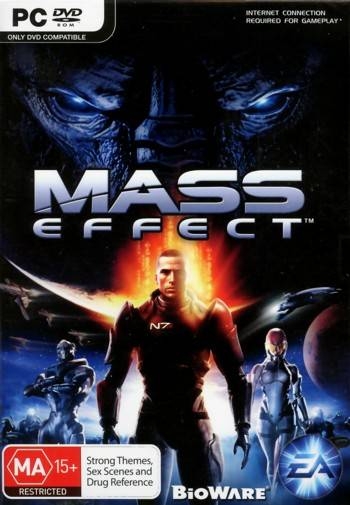 "VGC reviews one of the most anticipated Western RPGs in years."

As the first human on the galactic stage, you must uncover the greatest threat to civilization. Your job is complicated by the very fact of your humanity, as no one trusts you and you need to find a way to convince everyone of the grave threat. You will travel across an expansive universe to piece the mystery together. As you discover and explore the uncharted edges of the galaxy, you come closer to an overwhelming truth - learning that the placid and serene universe you know is about to come to a violent end and that you may be the only person who can stop it! In addition to the main story arc of the game, players are be able to visit a large number of uncharted, unexplored planets which are side quests independent from the main story. At any time during the campaign, a player can choose to explore one of these planets and have an opportunity to discover new alien life, resources, ruined civilizations and powerful technologies. Talents and abilities are upgradeable and advanced talent options become available at higher levels. Weapons and vehicles are customizable to include various effects, abilities and upgrades using the "X-Mod" system. Each character class have unique talents and abilities which increase in power as the player progresses through the game. Optimized controls have been designed specifically for the PC. Fully customizable controls â€“ PC gamers can re-map the control scheme any way they like. Run & Gun Control â€“ Players can assign biotic powers or skills to â€˜hot keysâ€™ allowing them to play Mass Effect with a heavier focus on action. New decryption mini-game. New inventory screen GUI and functionality â€“ The enhanced inventory system makes it easier for players to equip and modify their weapons and armor.