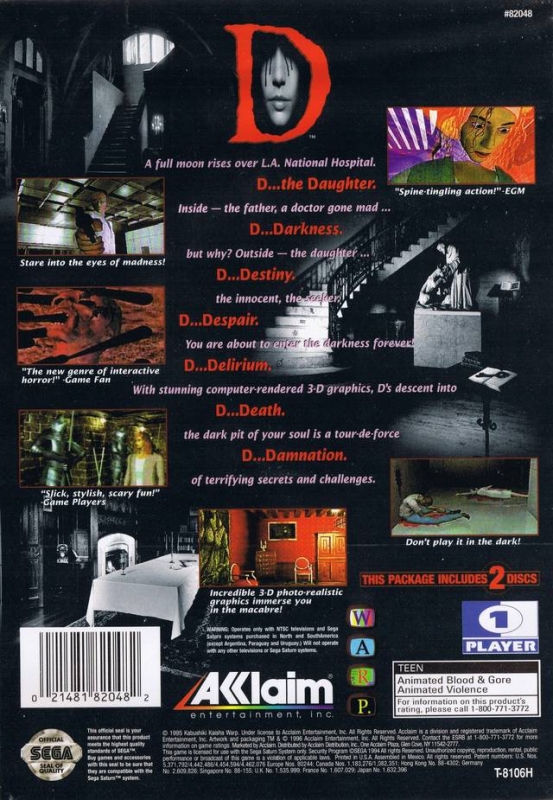 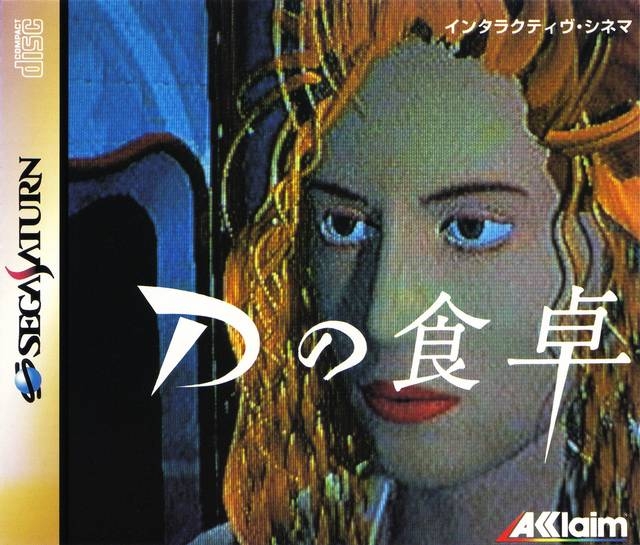 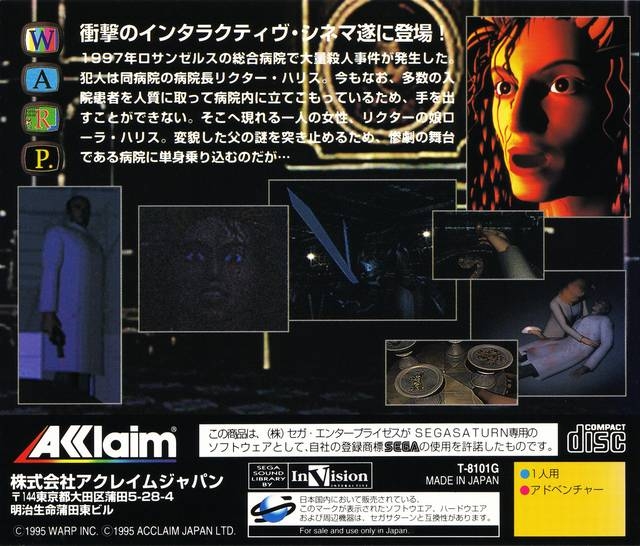 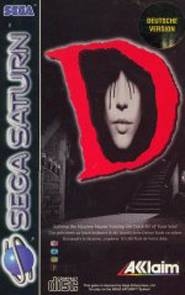 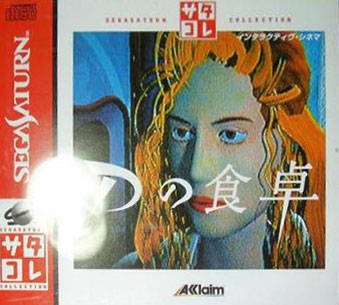 The year is 1997. It's the dead of night in Los Angeles. There has been a mass murder at the general hospital on the outskirts of town. The perpetrator is the director of the hospital, Richter Harris. He has locked himself up in the hospital and taken a number of patients as hostages. The police are helpless, unable to move in. Richter's only daughter, Laura Harris, hearing of the situation, rushes from LA to San Francisco, and drives alone to the tragic scene at the hospital grounds... Will Laura be able to penetrate the riddle of her transfigured father?