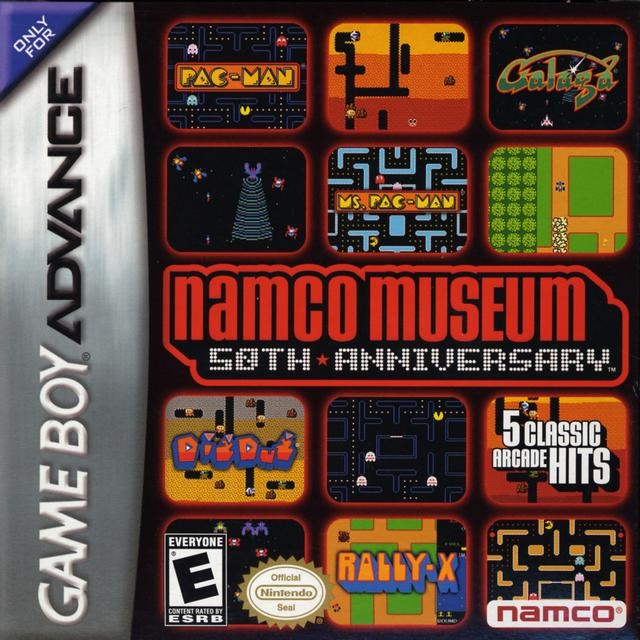 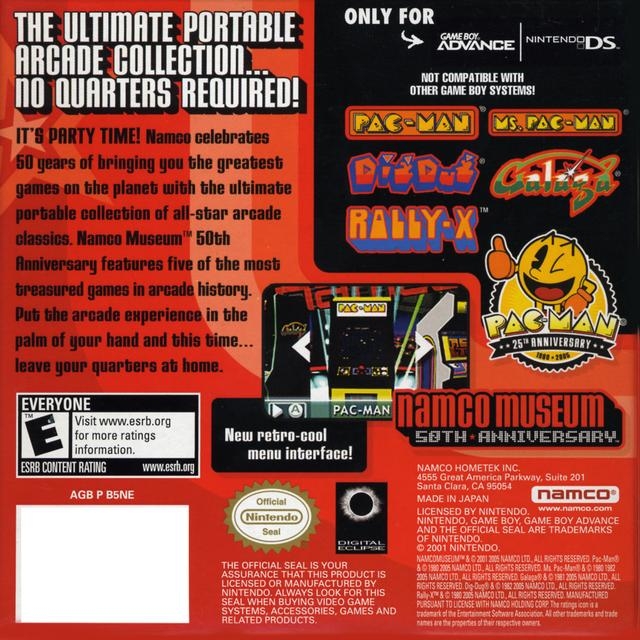 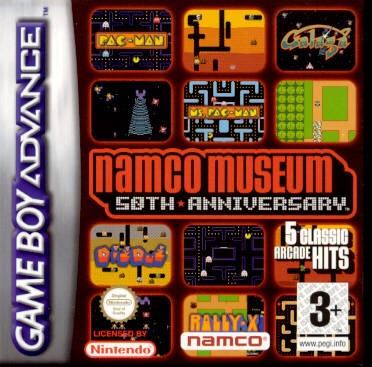 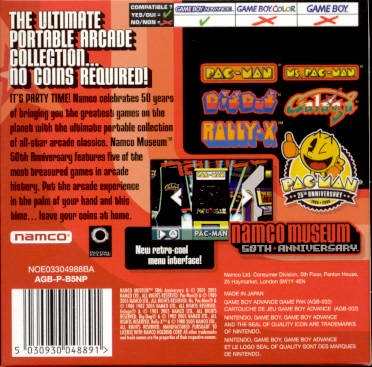 In honor of its 50 year anniversary, Namco is creating the single largest compilation of Namco Arcade Classics ever to grace console gaming systems. The new retro menu interface allows players to explore a virtual arcade hall where each of the game's classics will be standing in its original arcade form... except this time no quarters will be required!