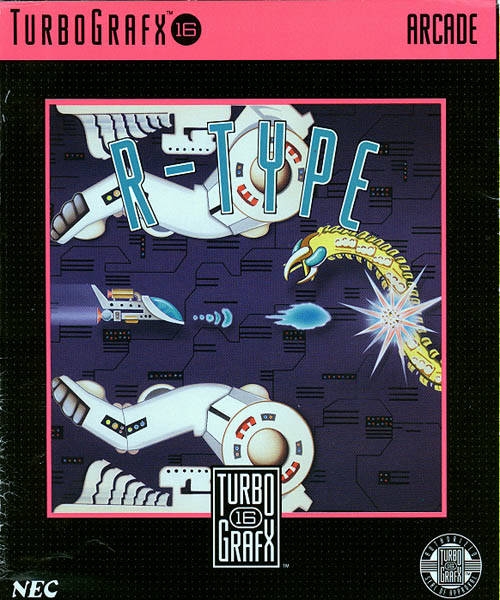 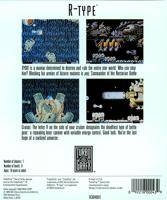 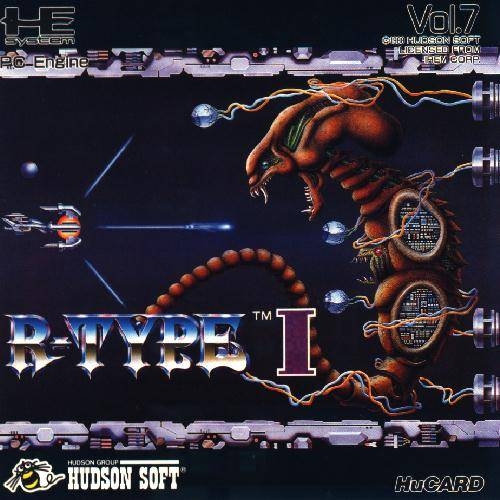 This is a completely faithful port - right down to the character details - of the famous shooting-game masterpiece R-TYPE. Destroy the POW armor and one of six different units will appear, which players can then use to power up the R-9. Equip Bits and obtain Laser Units to make the Force appear and to power it up.

The Force can then be integrated into or separated from the R-9. Make the most of weapons, including the Reflecting Laser Beams, Air-to-Surface and Antiaircraft Lasers. Keep pressing the fire button to fire blasts from the Beam Cannon. Press and hold the fire button to charge the Beam Gauge, then release it to fire a devastating Wave Cannon blast. The longer players hold it, the stronger the blast. The ultimate highlights are the bosses that await at the end of each stage, including a stage that pits players against a giant warship.