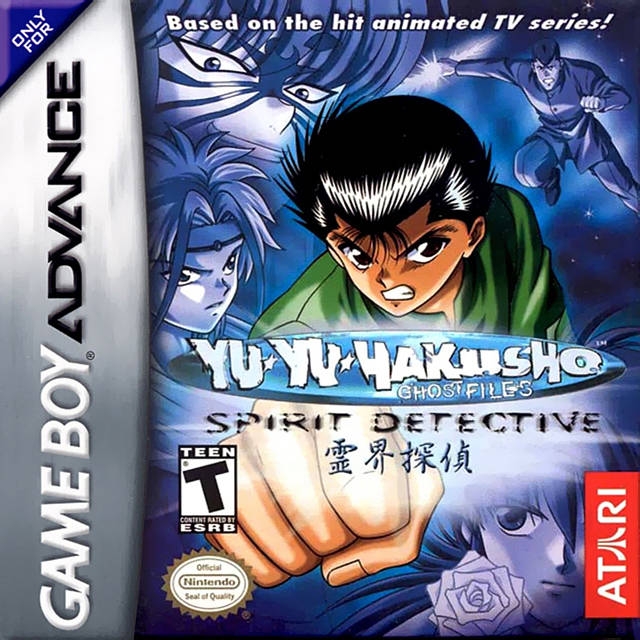 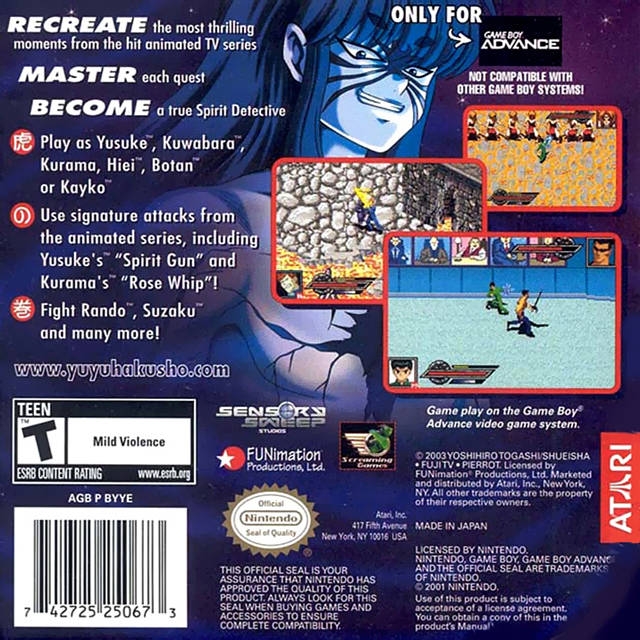 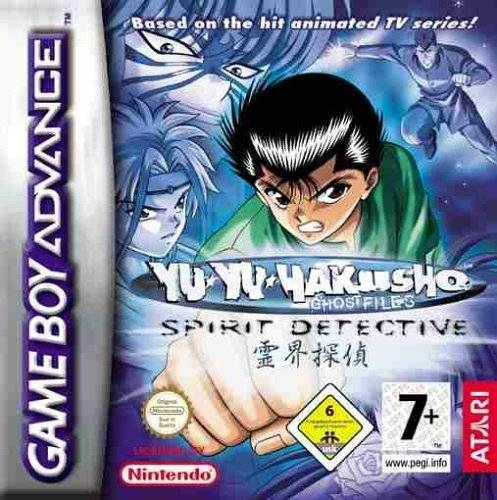 Yu Yu Hakusho tells the story of Yusuke Urameshi, a 14-year-old rebel frustrated by a lack of direction in his life.

WhenYusuke unexpectedly sacrifices his own life to save a child from a deadly traffic accident, he's given a second chance to return to Earth - but not to the life he left behind.

Yusuke must use his new powers to battle the evils of both the universe of the living and the spirit world as he struggles for redemption.