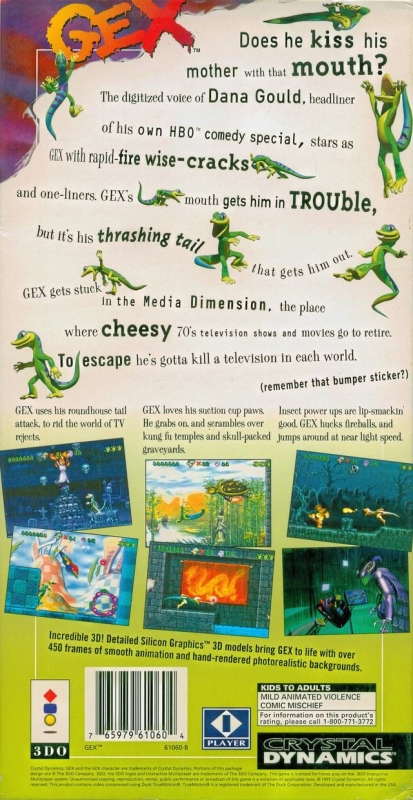 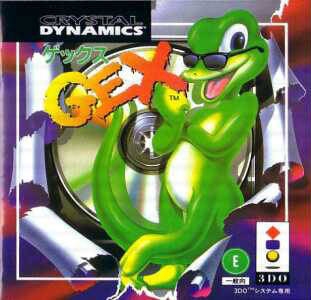 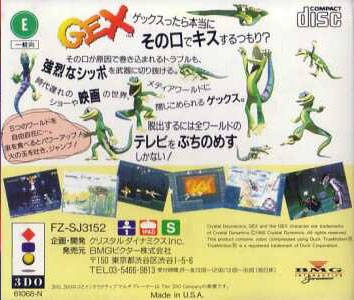 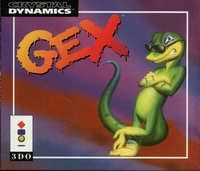 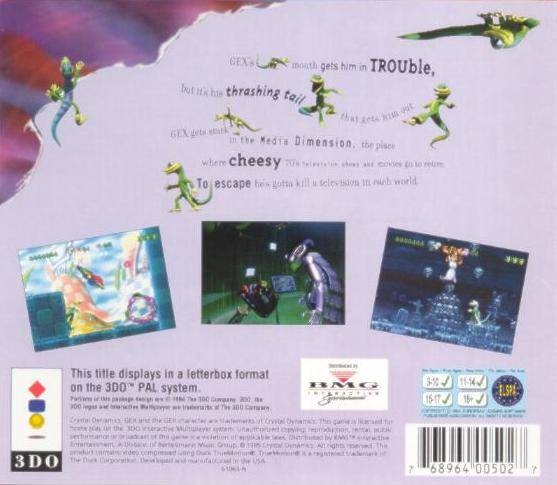 In GEX, a wisecracking, TV-loving lizard gets sucked into the Media Dimension, where an ill-tempered fly plans to make him the network's new mascot. Gex must use his powerful tail-whip and tongue-lash attacks to come out alive. The voice of comedian Dana Gould brings Gex to life with over 300 one-liners. Uncover hidden bonus levels, discover hidden items, and wreak havoc on enemies using a slew of different power-ups in places like Graveyard World, Cartoon World, Jungle World, and Kung Fu World. The adventure is topped off by the inevitable confrontation with the evil mastermind Rez.