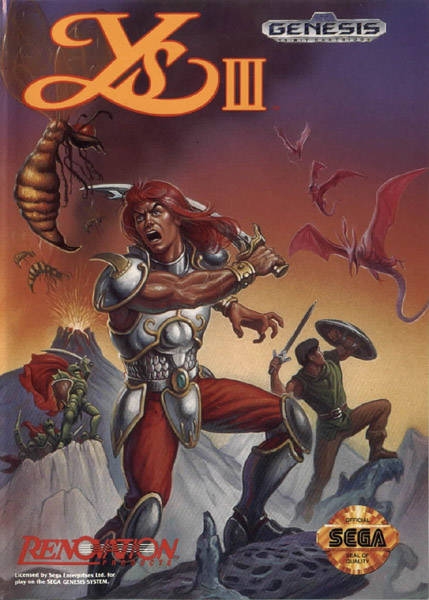 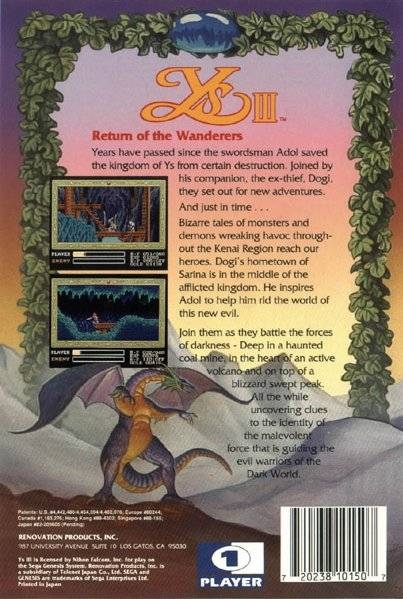 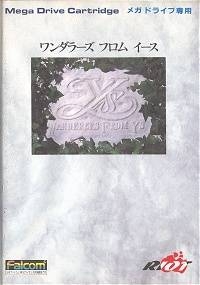 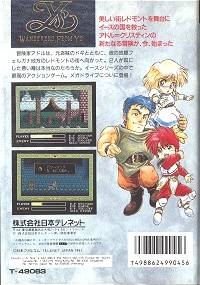 Years have passed since the swordsman Adol saved the kingdom of Ys from certain destruction. Joined by his companion, the ex-thief, Dogi, they set out for new adventures. And just in time...Bizarre tales of monsters and demons wreaking havoc throughout the Kenai Region reach our heroes. Dogi's hometown of Sarina is in the middle of the afflicted kingdom. He inspires Adol to help him rid the world of this new evil. Join them as they battle the forces of darkness - Deep in a haunted coal mine in the heart of an active volcano and on top of a blizzard swept peak. All the while uncovering clues to the identity of the malevolent force that is guiding the evil warriors of the Dark World.