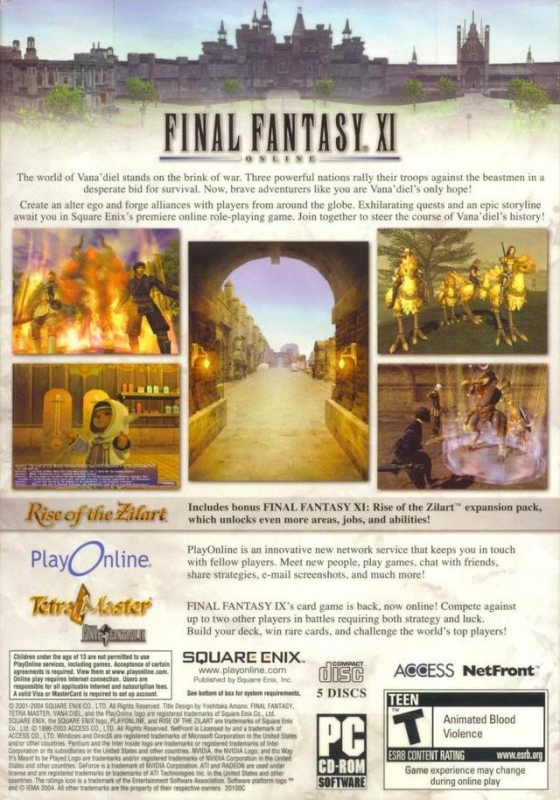 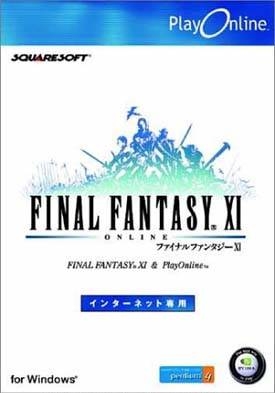 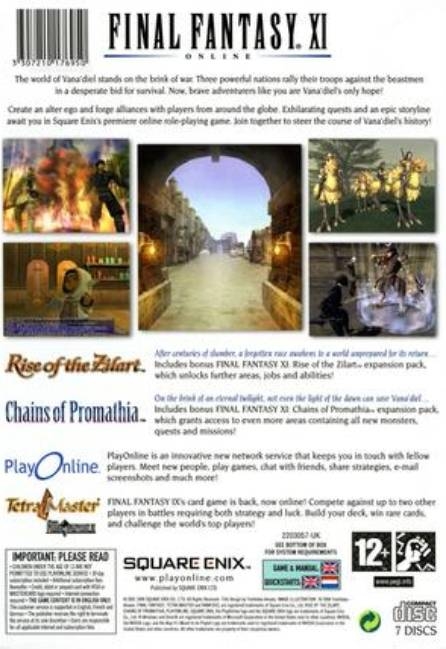 Twenty years have passed since the great crystal war, when the forces of darkness gathered and evil threatened the peaceful kingdoms of Vanadiel.

An alliance was the formed to rid Vanadiel of the evil but after a narrow victory, the threat has returned.

As the beastmen organise their forces and make their advance towards the nations of San D’oria, windurst and Bastok, a desperate call goes out the adventures around the globe for help.