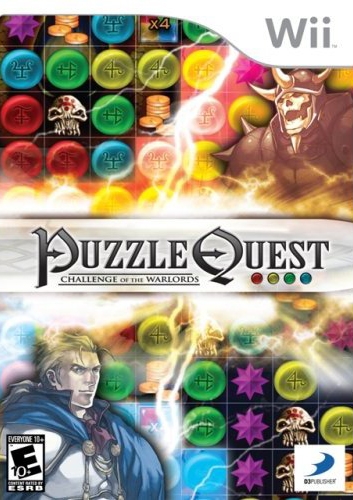 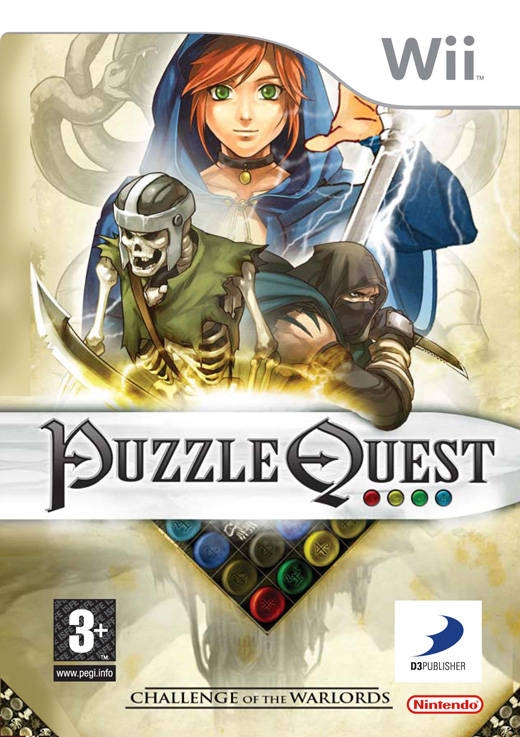 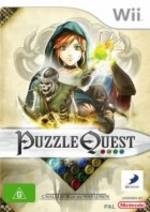 Building upon the addictive and easy-to-learn gameplay of a puzzle game by integrating story and character progression elements found in RPGs, Puzzle Quest: Challenge of the Warlords delivers a brand new type of game that pushes the puzzle genre to a previously unseen level.