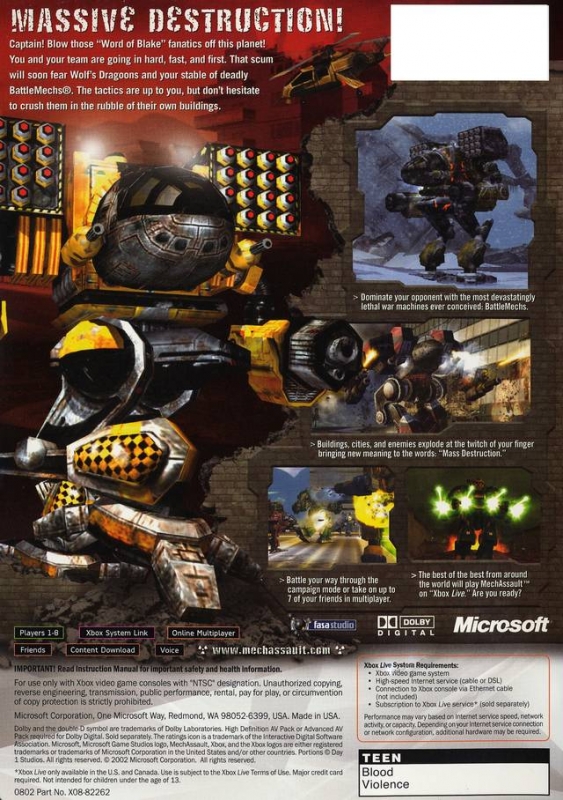 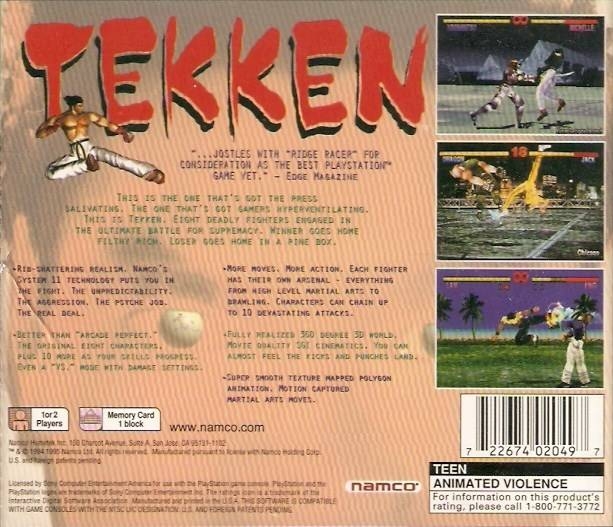 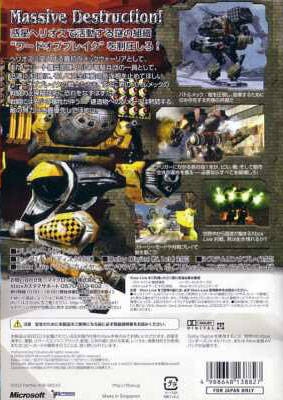 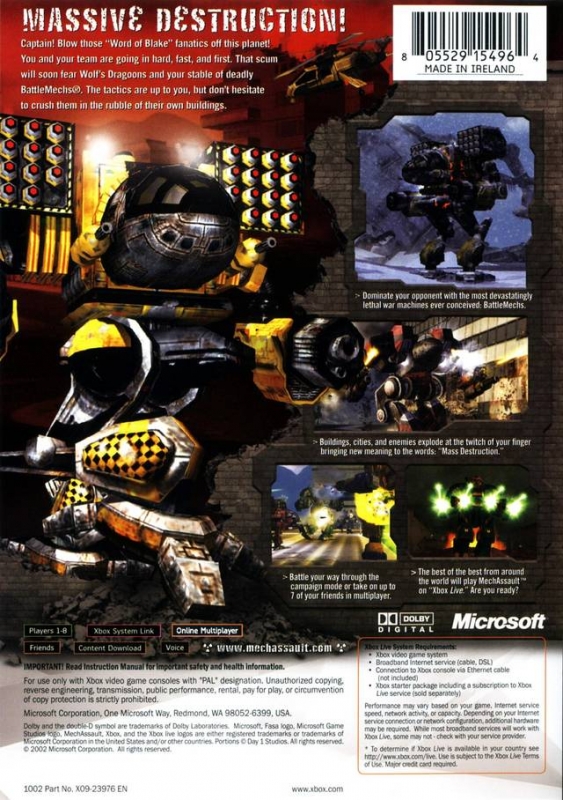 Pilot the most powerful weapon of the 31st century, a 40-foot tall walking tank called a BattleMech. MechAssault is a 3rd-person action/shooter, where environments are not only fully destructible, they're your weapons. Get prepared for the ultimate multiplayer online experience.