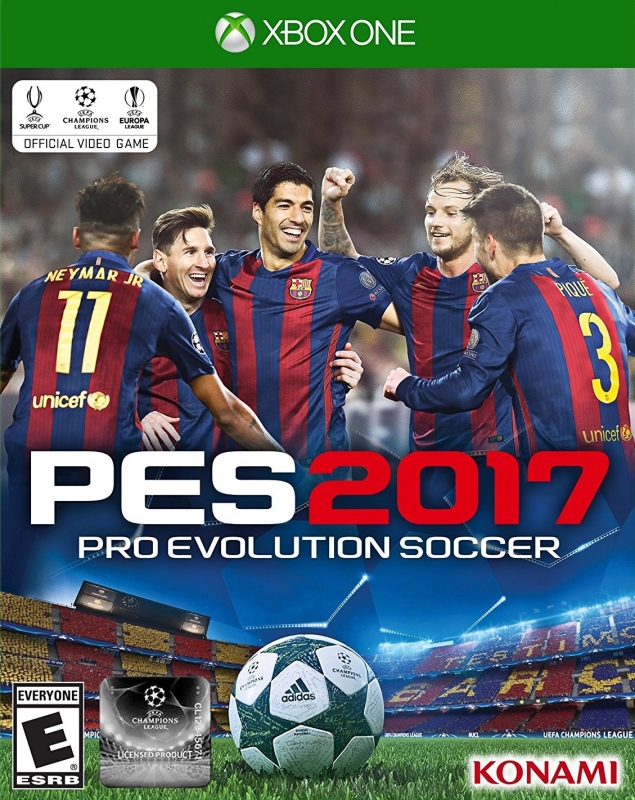 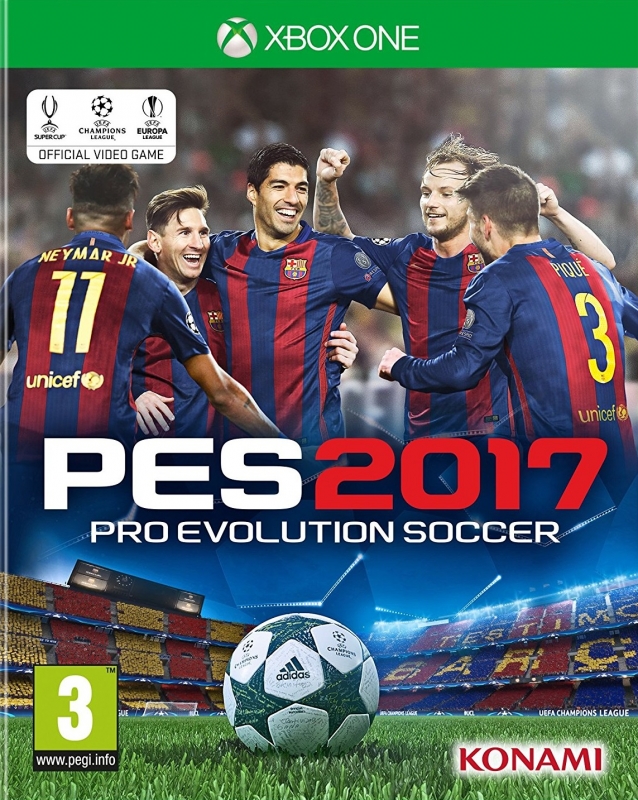 Pro Evolution Soccer 2017 sees the return of the multi-award winning franchise complete with an abundance of new features and quality improvements. PES 2017 aims to retain its title of ‘Best Sports Game’ for a third year, as voted across the world at games shows and by major media outlets in 2014 and 2015. This year’s tagline (creation concept) ‘Control Reality' encapsulates the focus of this year’s product, taking the award winning gameplay to a new level by achieving interactive reality in both control and its new standard of authentic visuals. The immersion in the game presentation and interactive, tactical elements enhance the experience for the player, as the product aims to maximize the fun in playing against any player in every way. The industry leading Fox Engine again powers the series to reach new heights across the large amount of improvements, and with PES 2017 users will be able to experience real football for the first time in a video game.