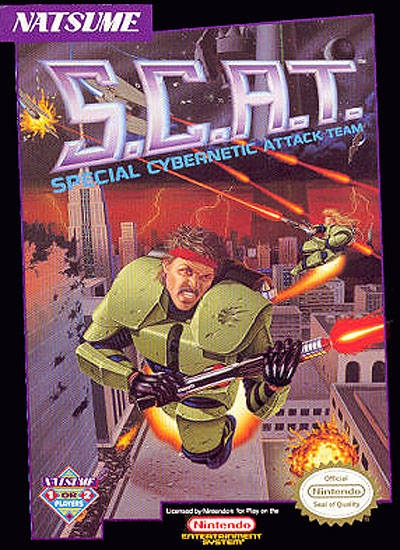 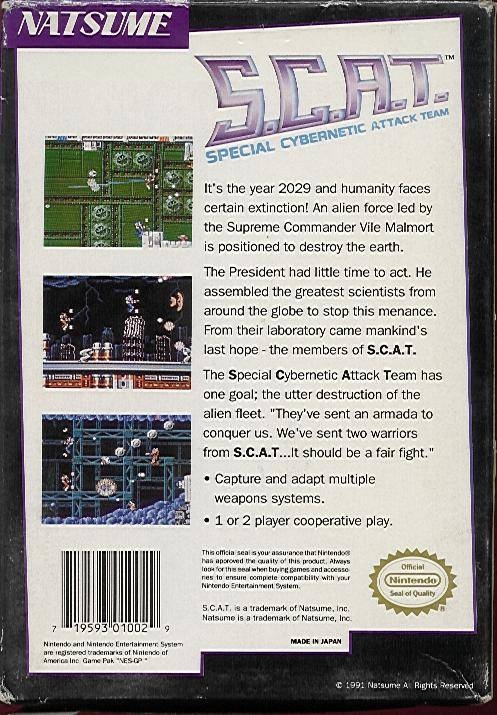 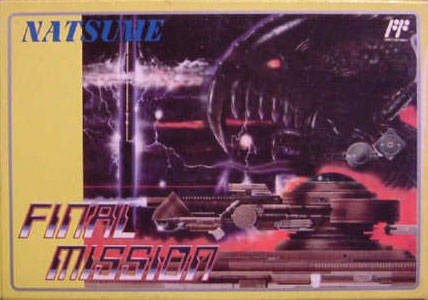 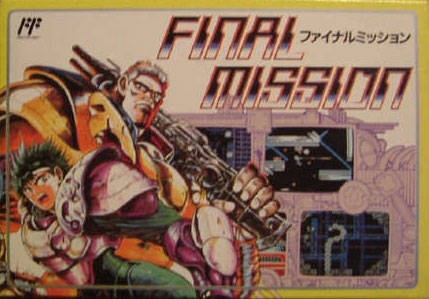 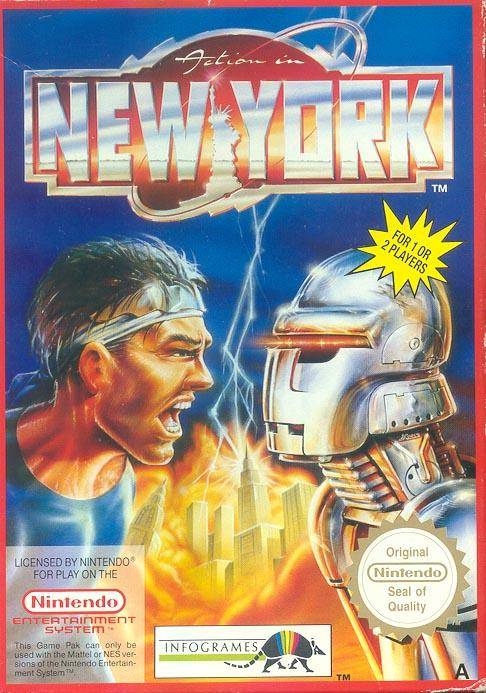 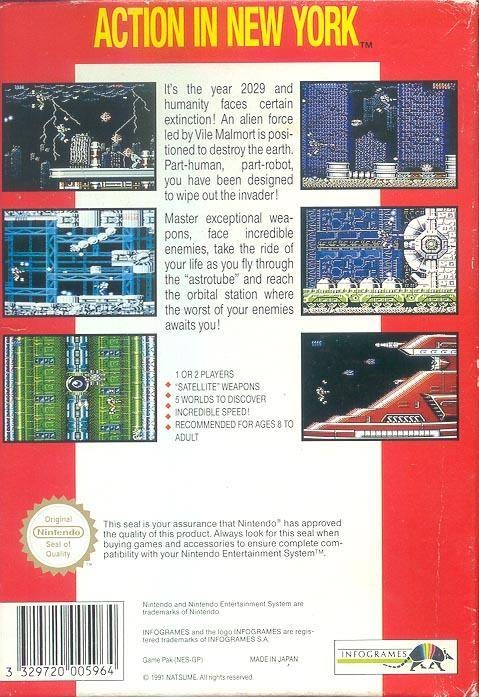 It's the year 2029 and humanity faces certain extinction! An alien force led by the Supreme Commander Vile Malmort is positioned to destroy the earth.
The President had little time to act. He assembled the greatest scientists from around the globe to stop this menace. From their laboratory came mankind's last hope - the members of S.C.A.T.
The Special Cybernetic Attack Team has one goal: the utter destruction of the alien fleet. "They've sent an armada to conquer us. We've sent two warriors from S.C.A.T... It should be a fair fight."