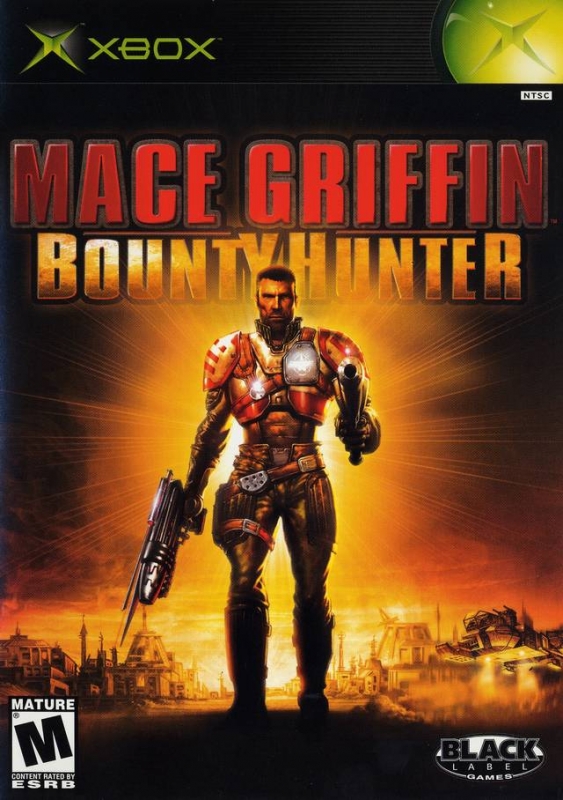 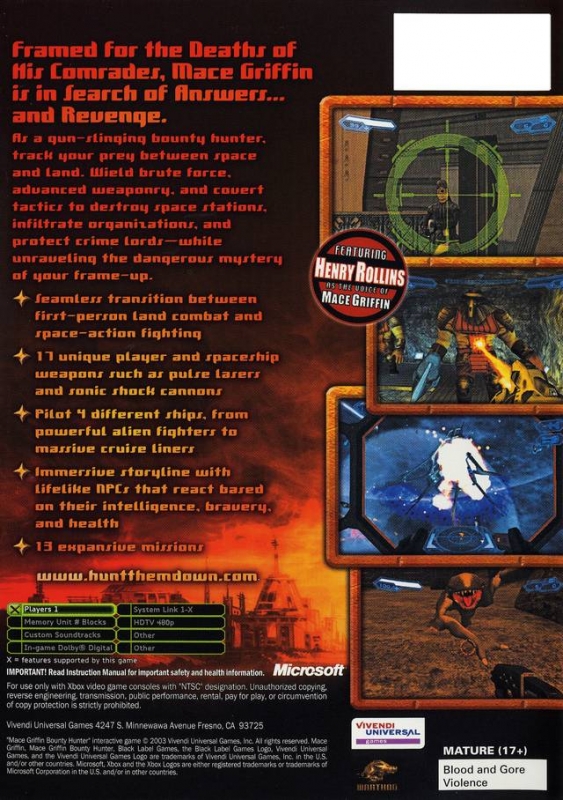 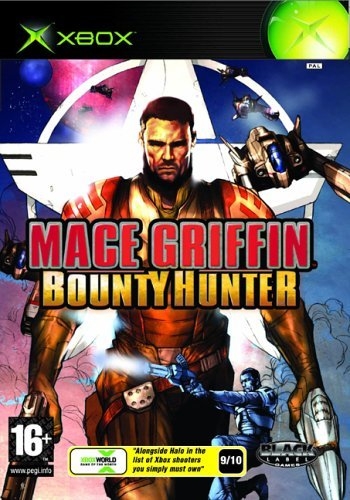 You are ex-Special Ops officer Mace Griffin, now a tough-as-nails bounty hunter on the trail of revenge. Uncover the truth by taking on an extensive variety of bounty missions in space or on the ground. Players can destroy massive space stations, stop rustlers from stealing alien super cattle, infiltrate and sabotage organizations, salvage smuggled technology, and protect crime lords. The mix of missions will require speed, agility, skill, accuracy, brutality, and powers of deduction.