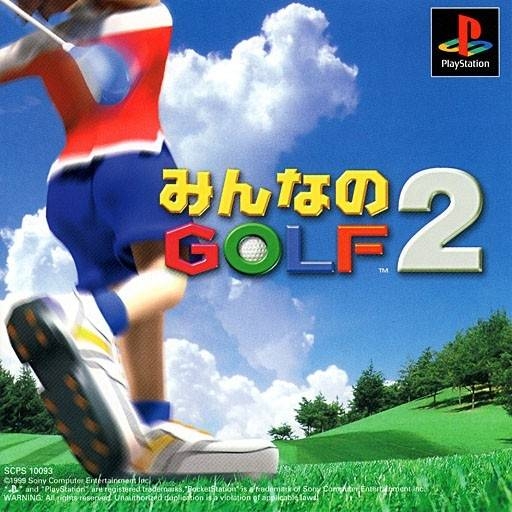 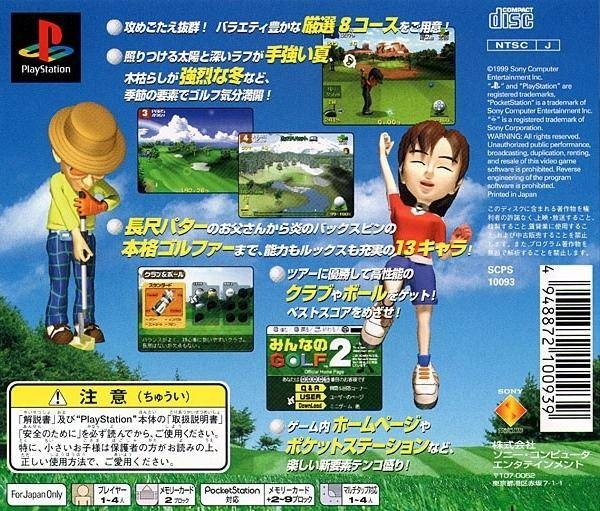 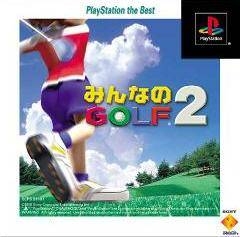 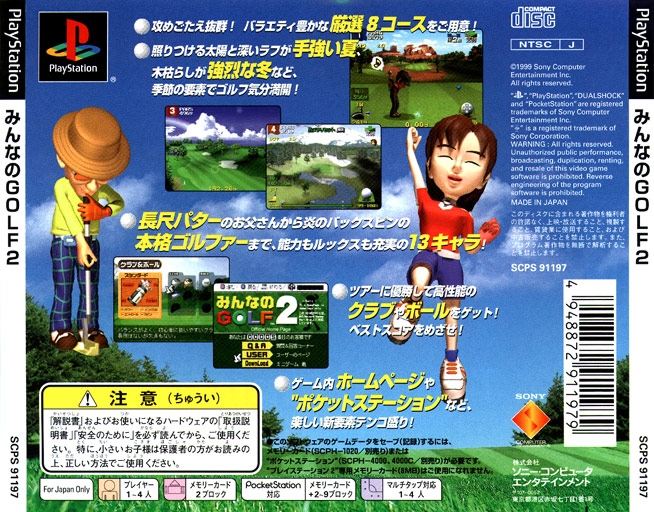 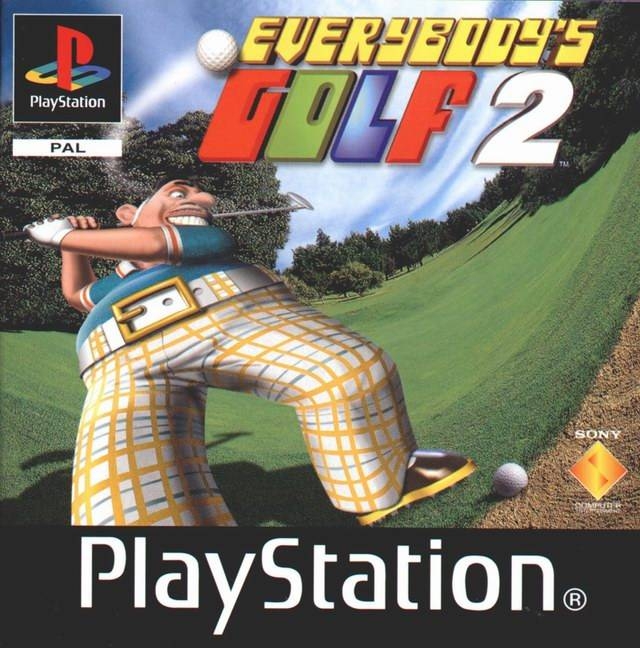 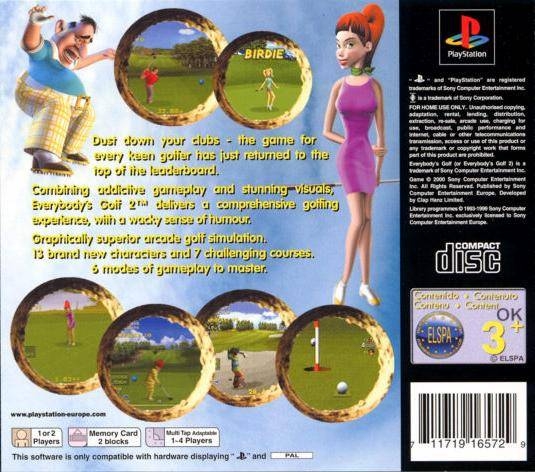 SCEA stunned the gaming community with Hot Shots Golf, an endearingly cute golf game that combined realistic physics and simple gameplay to make the sport more accessible for everyone. Gamers who would never have considered playing golf games found themselves inexplicably drawn to this addictive title, and, as expected, SCEA has followed up with a sequel. Hot Shots Golf 2 -- developed by Clap Hanz, not Camelot--offers the same fun-focused gameplay of the original game, with a daring new look. The game features a total of 13 odd-looking characters, each with his or her own distinct personality traits. Seven new challenging courses await your birdies and eagles, and serious effort is required to unlock all of the game's hidden goodies. Other new additions to Hot Shots 2 include the ability to upgrade your existing golf clubs, and improved ball physics for exceptional realism.

Gamers of all ages and skill levels can hit the fairways with this impressive and accessible golf game. Take advantage of a computer-controlled caddy or call your own shots by selecting your club, gauging your distance, and picking your direction. With quick setups in between shots and quick responses to swing commands, the loading time is virtually nonexistent!

The topnotch 3D graphics, intuitive controls, and realistic physics make this the most infectious golf game ever. Players will enjoy the challenging head-to-head gameplay. But the best part? There's no country club fluff or membership required.