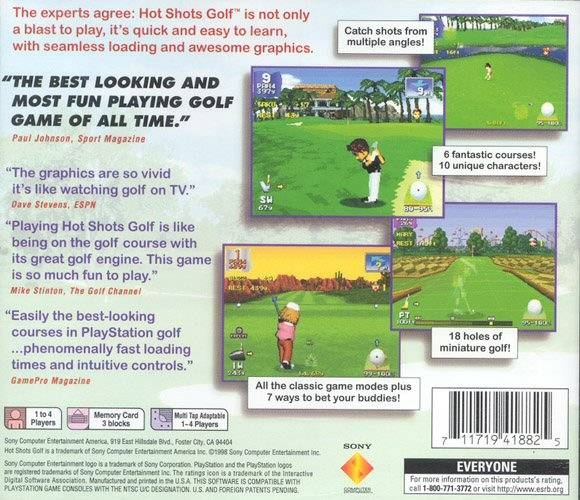 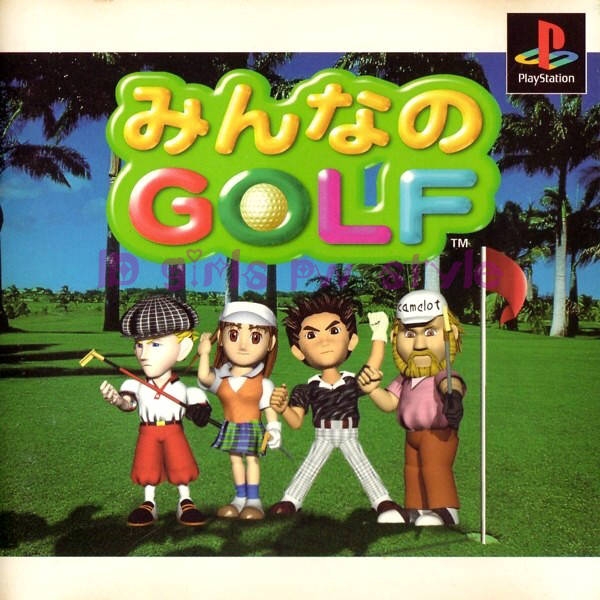 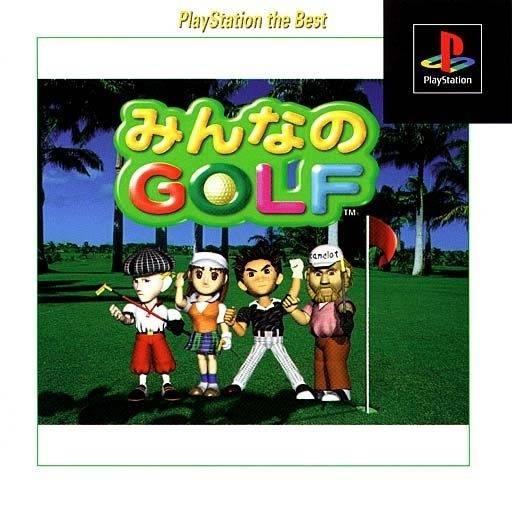 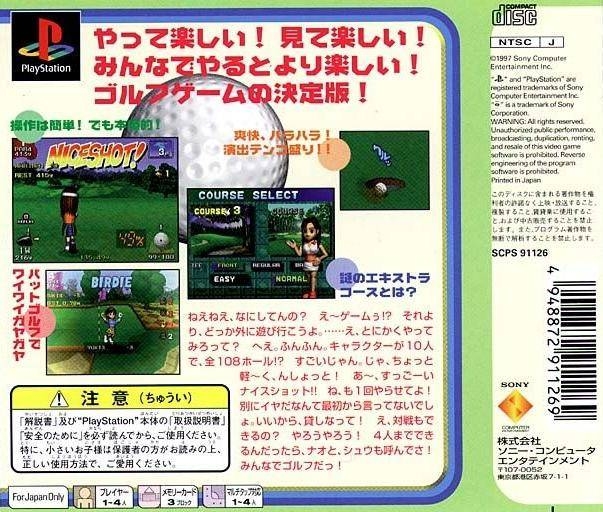 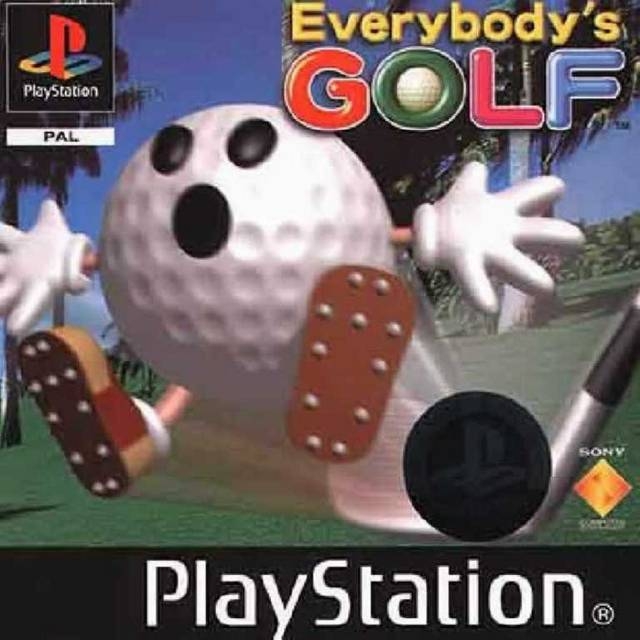 Up to four players can hit the links in this addictive golf game.  In the
standard mode, the player with the lowest score (fewest strokes) wins the match.
In a two-player match, players compete based on the number of holes won or lost, instead of the score.  Golfers can choose to compete versus the CPU or another player.
Compete in a full round of golf against other golfers.  The player with the lowest score wins the tournament.
Players can practice their swing on any course: regular courses, driving range, and miniature golf.  The score and any super shots made will not be recorded.
Players can also compete in Match Play versus a CPU player.  If players defeat the CPU player, they acquire that character to play with.