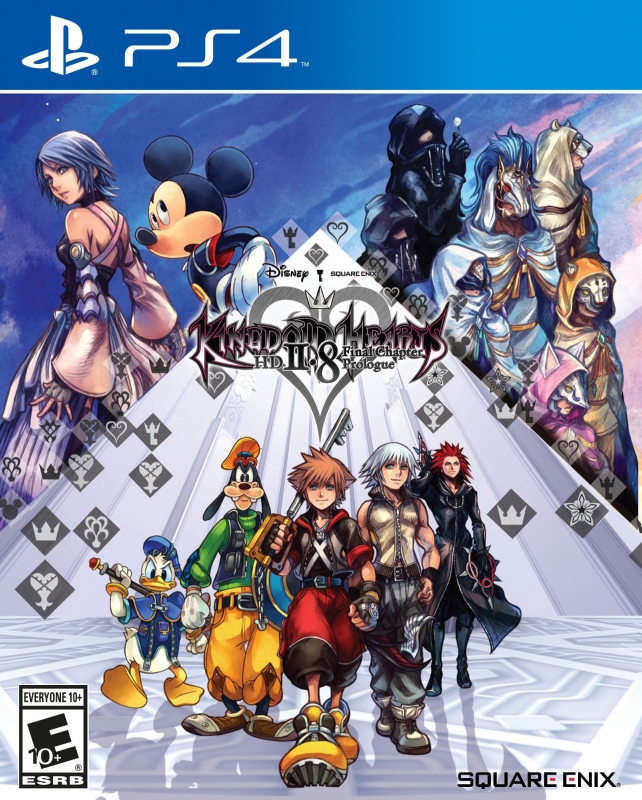 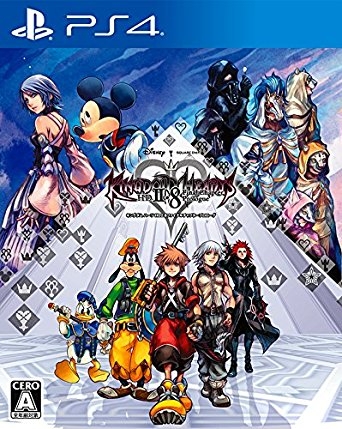 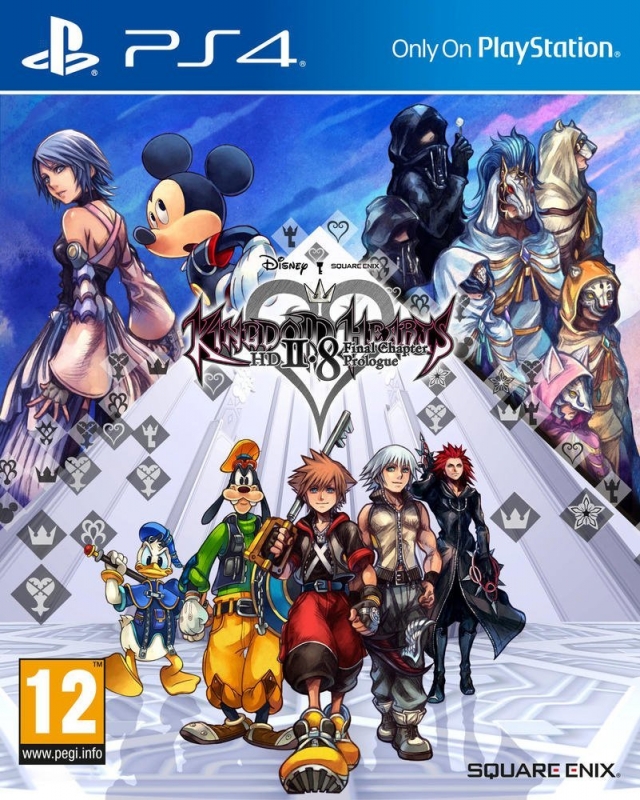 KINGDOM HEARTS HD 2.8 Final Chapter Prologue is a compilation of 3 magical KINGDOM HEARTS experiences that no fan should be without.

This collection of adventures features:

A new HD movie that tells the mysterious story of the Foretellers, connecting the earliest parts of the series’ history, showcased in the mobile title KINGDOM HEARTS Unchained χ.