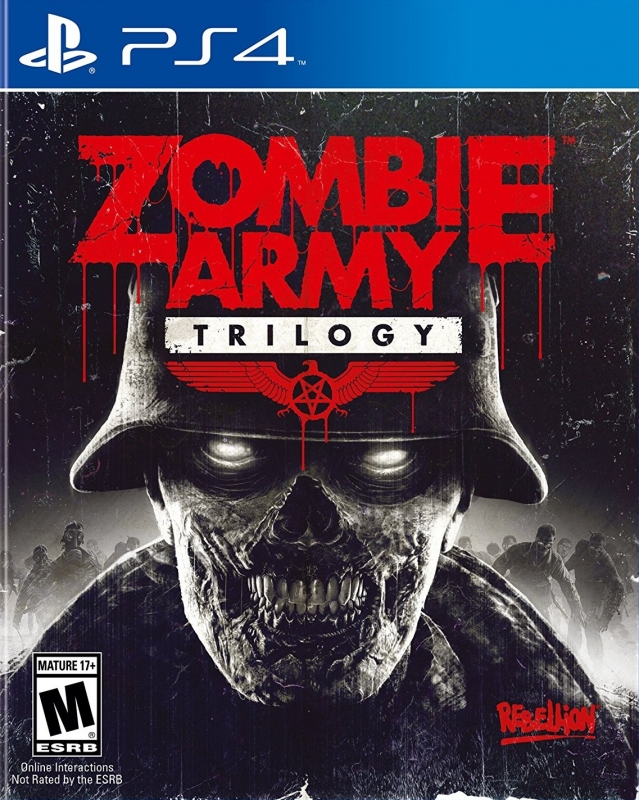 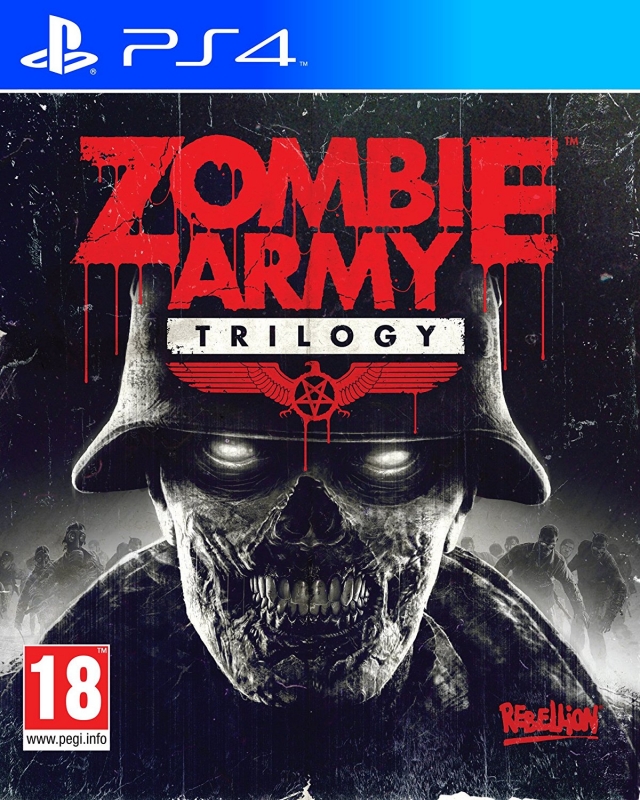 Berlin 1945. Facing defeat at the hands of the Allies, Hitler has unleashed one last unholy gamble - a legion of undead super soldiers that threatens to overwhelm the whole of Europe. Fight alone or team up to save humanity from the zombie menace in this apocalyptic shooter for 1-4 players!

Face off against unlimited and increasingly difficult waves of enemies in the ultimate survival challenge. Play by yourself or in 2-4 player co-op across 5 dedicated maps.

Play as one of UP TO 16 male and female snipers, including Sniper Elite’s Karl Fairburne, and 8 characters from Valve’s Left 4 Dead games (PC only)

See your bullets riddle the putrid insides of the undead as the infamous X-ray Kill Camera returns, and use tactical zombie dismemberment to remove body parts to disarm or slow your targets.