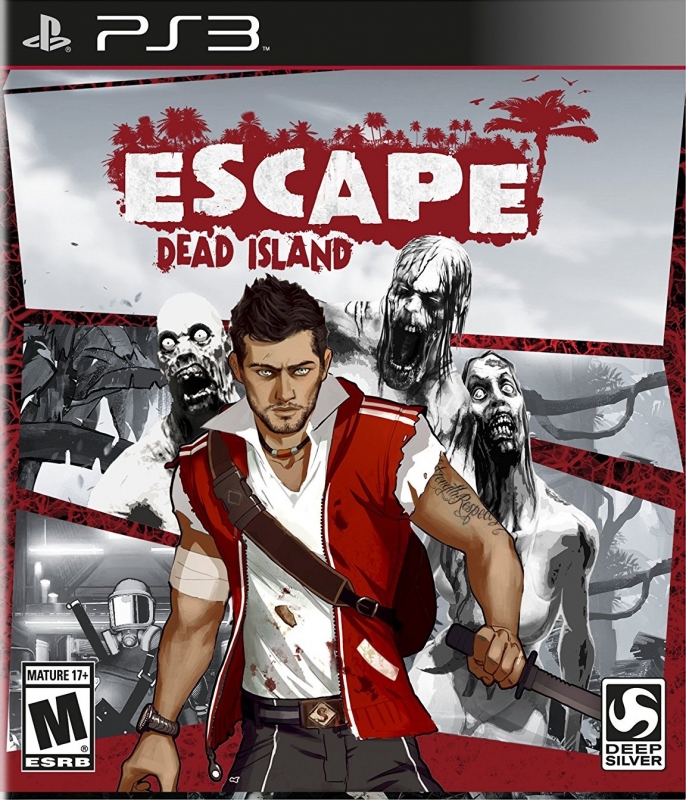 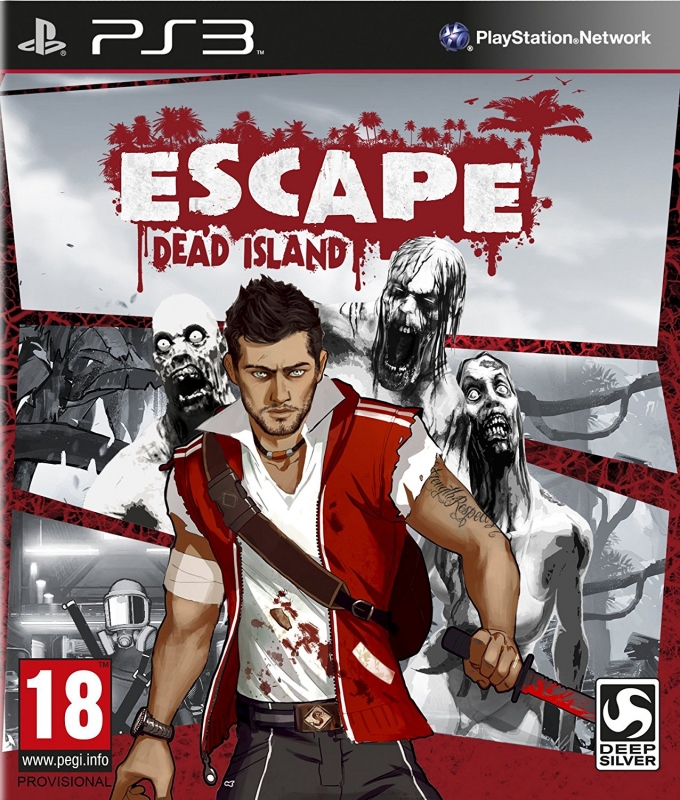 Escape Dead Island is a Survival-Mystery adventure that follows Cliff Calo, who sets sail to document the unexplained events on Banoi. Arriving on the island of Narapela, he finds that not everything is as it seems. This title lets players delve into the Dead Island universe and unravel the origins of the zombie outbreak.

There are no superpowers to keep Cliff alive, just a few makeshift weapons against hordes of infected zombies. It will be integral to choosing wisely between stealth and combat at certain moments in the game.
The Island of Narapela is part of the Banoi Archipelago and located only a few miles from Banoi. Narapela is both a place and an adversary that jealously guards its secrets. As Cliff ventures deeper into the island, his adventure begins to become more and more distorted and unpredictable. Tear through a world that reacts to your every move and collect every clue you can: somewhere amid the madness lies the truth behind Dead Island’s apocalyptic outbreak.

Escape is just the beginning.