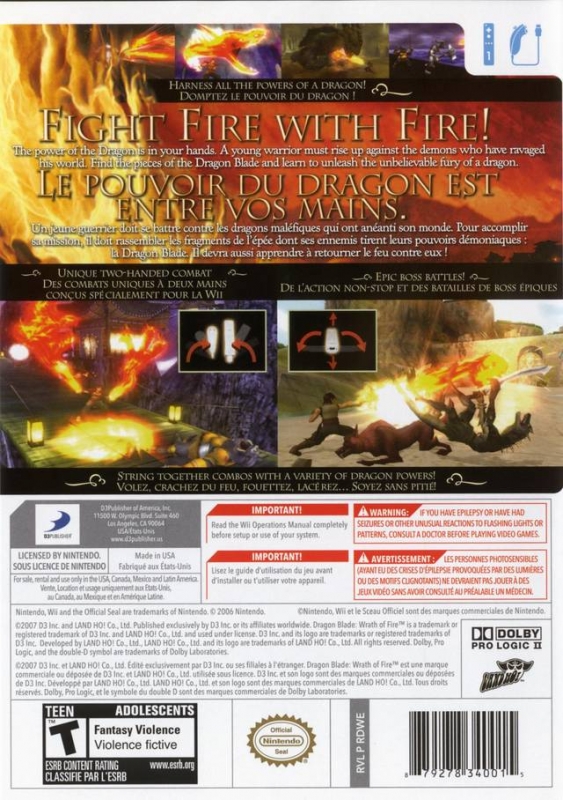 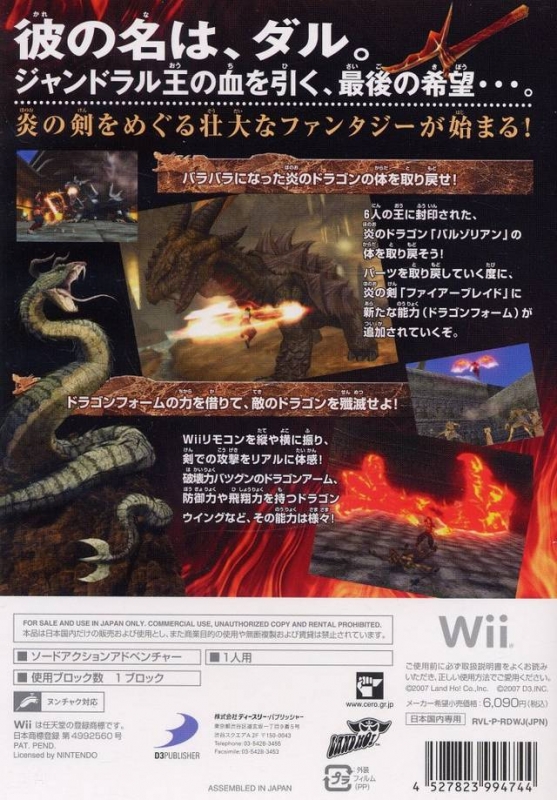 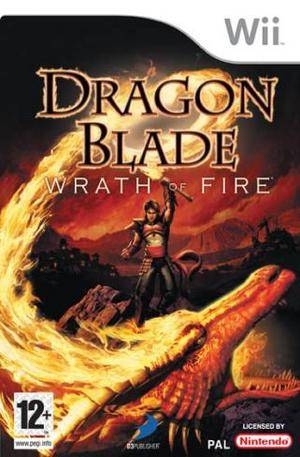 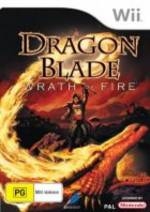 The power of the Dragon is in your hands!

3rd person action-adventure game set in a fantasy world where an evil dragon has been trapped inside six pieces of an enchanted sword. Play as a young man who first finds the sword and learns to unleash the powers of the dragon through his sword and arms. An all-new arcade-oriented experience that takes advantage of the Wii Remote with incredibly responsive swordplay.