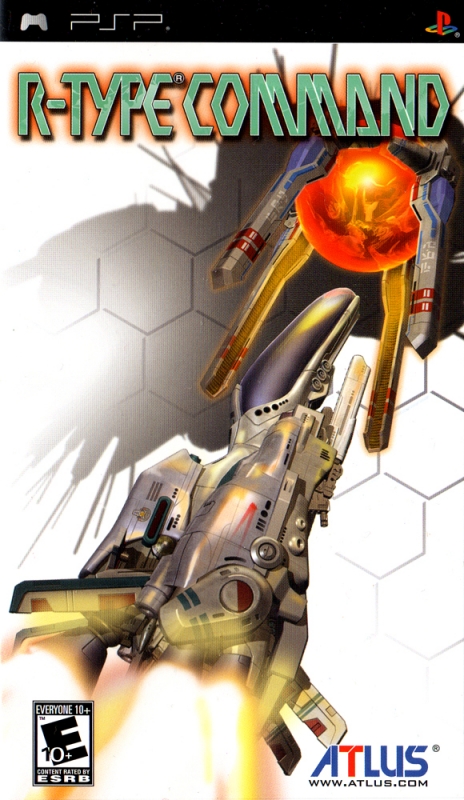 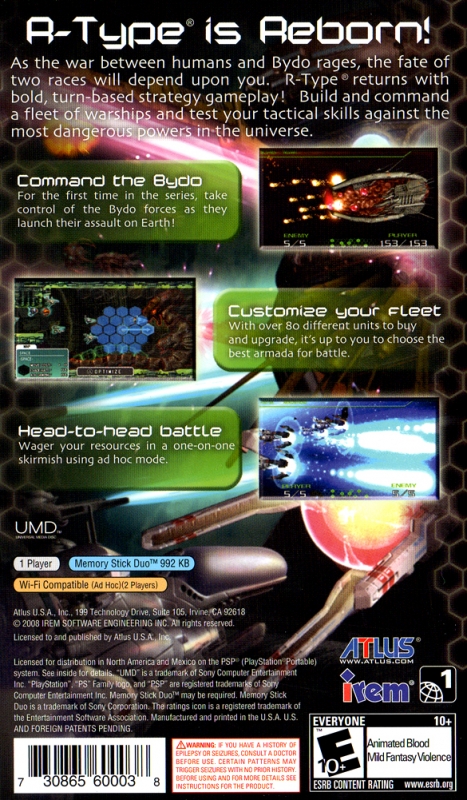 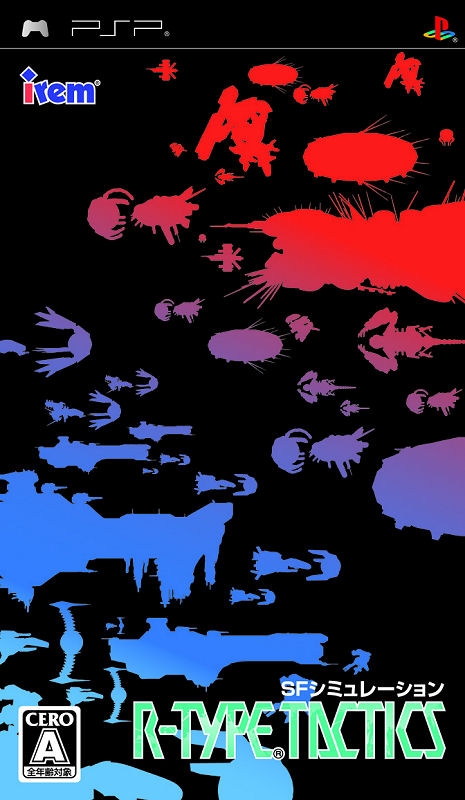 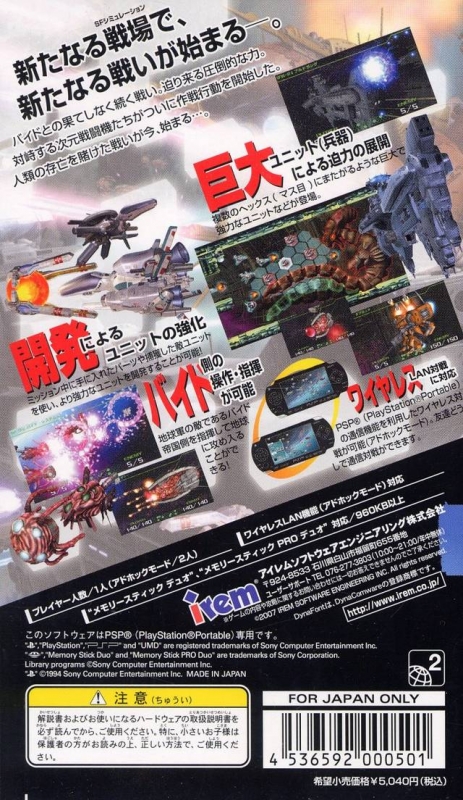 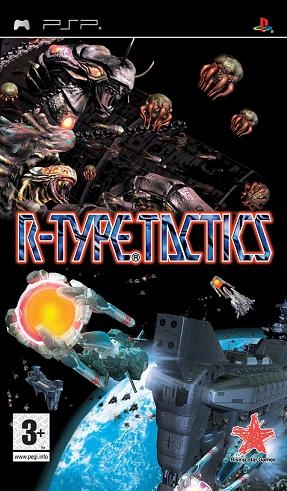 As the war between the humans and Bydo rages, the fate of two races will depend upon you. R-Type® returns with bold, turn-based strategy gameplay! Build and command a fleet of warships and test your tactical skills against the most dangerous powers in the universe.