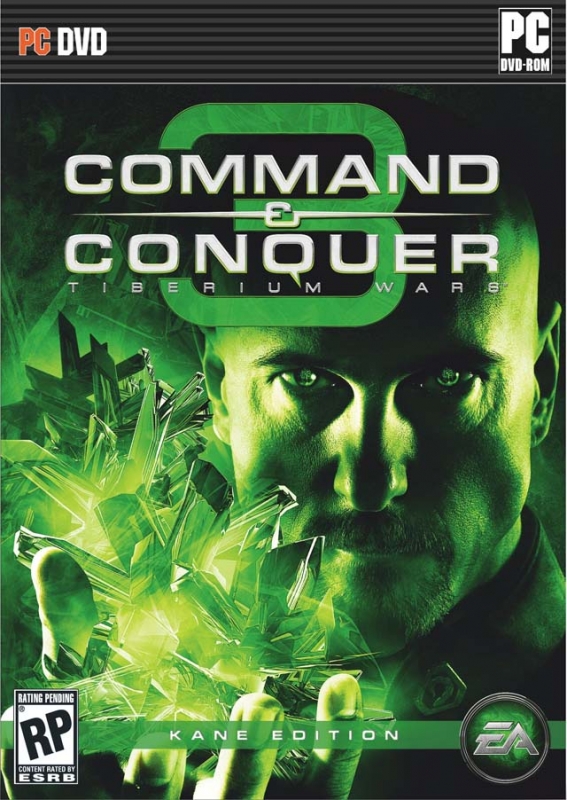 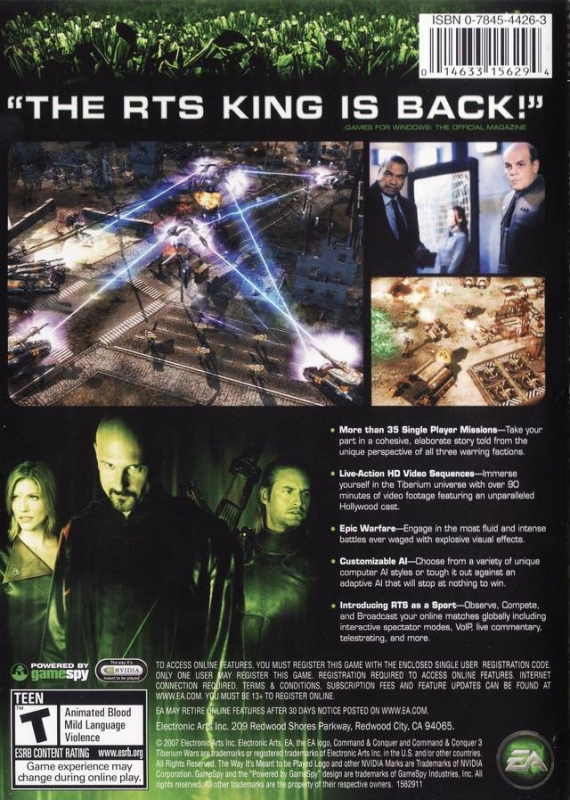 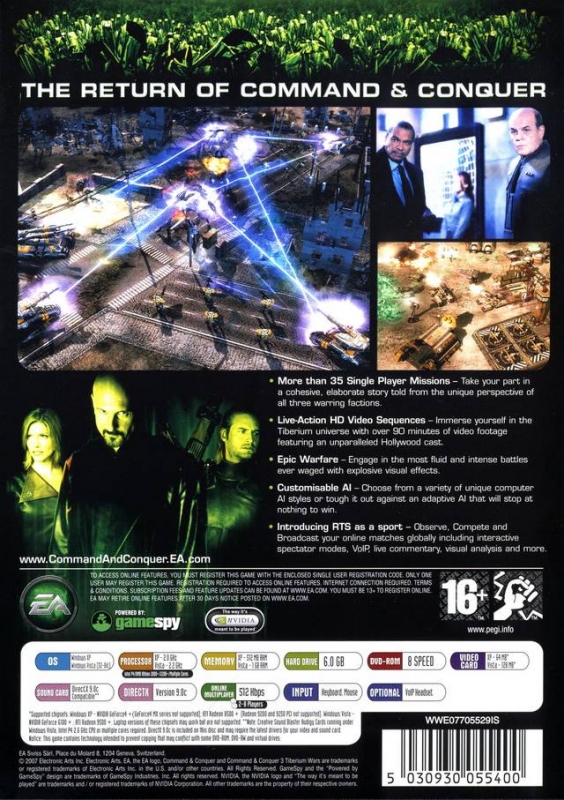 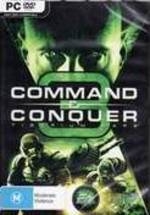 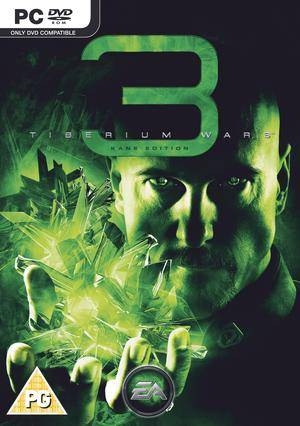 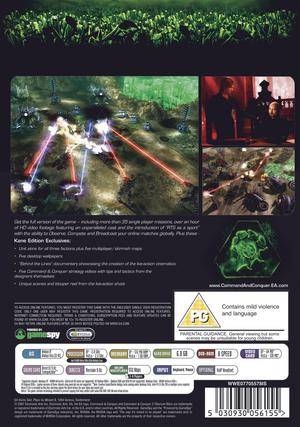 March, 2047. A massive nuclear fireball explodes high in the night sky, marking the dramatic beginning to the Third Tiberium War and long-awaited return of the most groundbreaking Real-time Strategy franchise (RTS) of all time.

In 2047, Tiberium has blanketed the Earth, which is now divided into zones based on the level of Tiberium infestation. Pristine Blue Zones represent 20% of the planet's surface and are the last refuge of the civilized world. Partially habitable Yellow Zones make up 50% of the planet's surface; most of the world's population lives in these war-torn and ecologically ravaged areas. The remaining 30% of the planet is uninhabitable, a Tiberium wasteland swept by violent Ion Storms. Red Zones are like the surface of an Alien planet.

The infamous Kane has returned to lead the Brotherhood of Nod in a massive global assault on the Global Defense Initiative and the few remaining Blue zones left on the planet. Only you can stop him. The fate of humanity - and the planet - is in your hands.

When you decide to test your skills online, a suite of truly innovative features, such as the ability to transform online battles into a spectator sport, unfold. Welcome back, Commander.