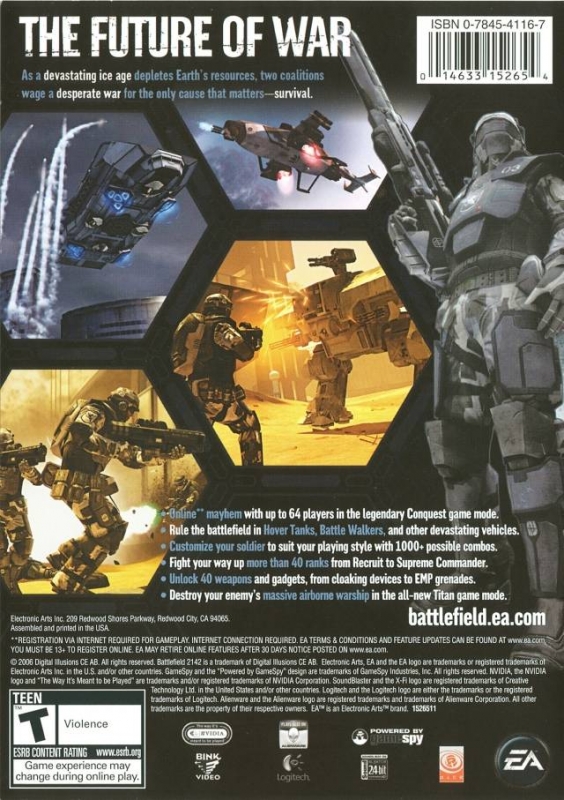 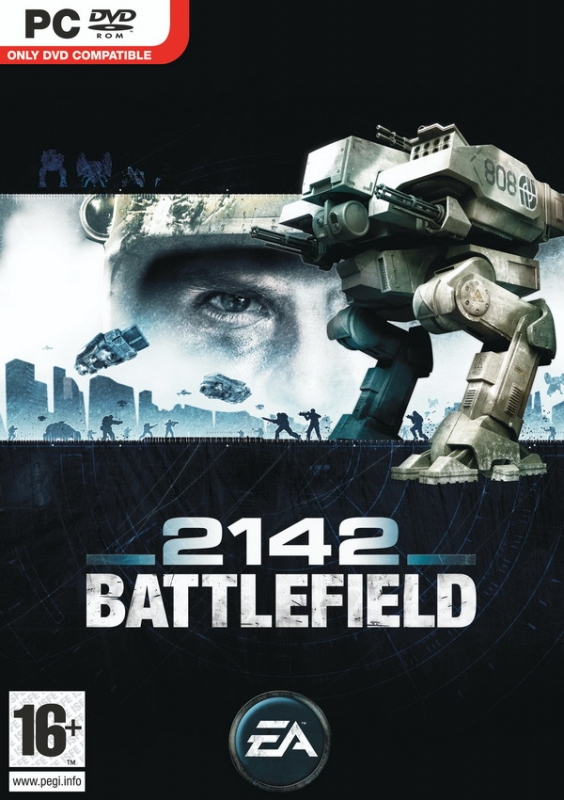 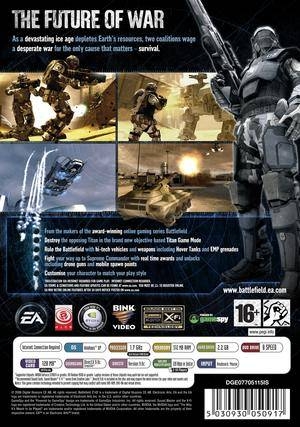 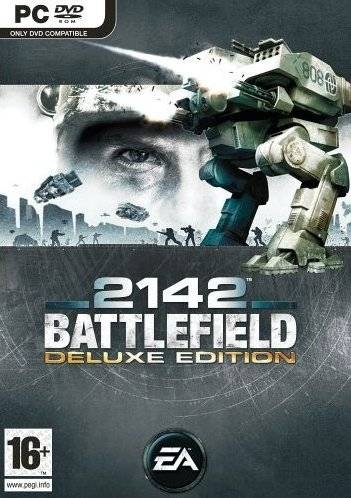 In the year 2142, the Earth is experiancing a new ice age. Thus the battle for land not yet covered by ice, a most belonged thing, starts. In this war, there are two sides: European Union and the Pan Asian Coalition. Both armies are highly equipped with the latest in war technology. Ranging from laser rifles all the way to walking mechs. And both armies are willing to fight for what little land is left. Now, the battle has been changed.