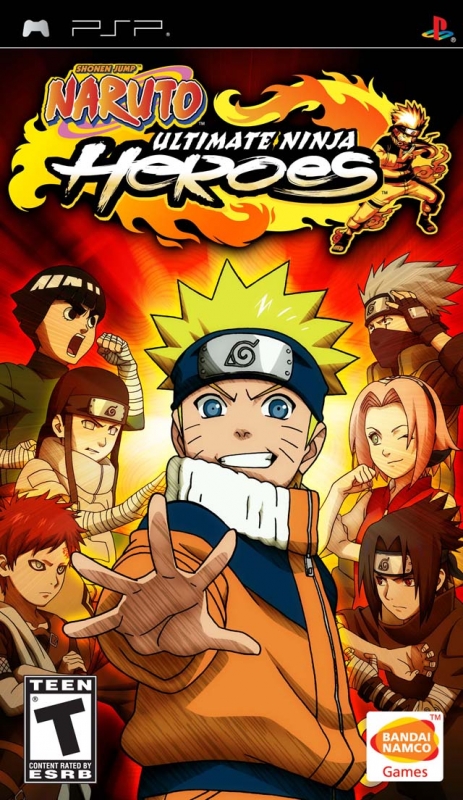 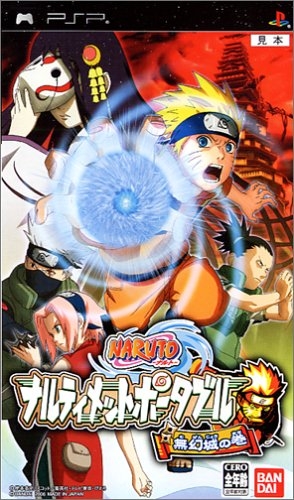 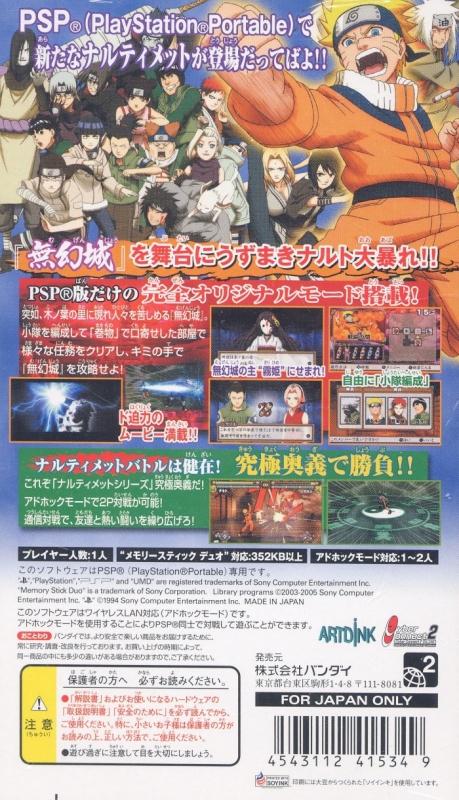 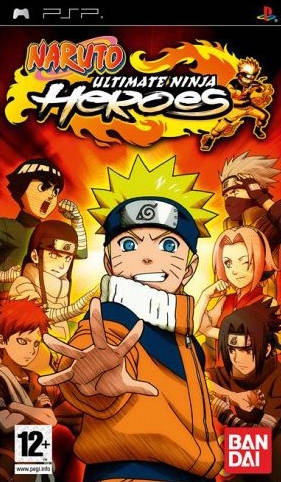 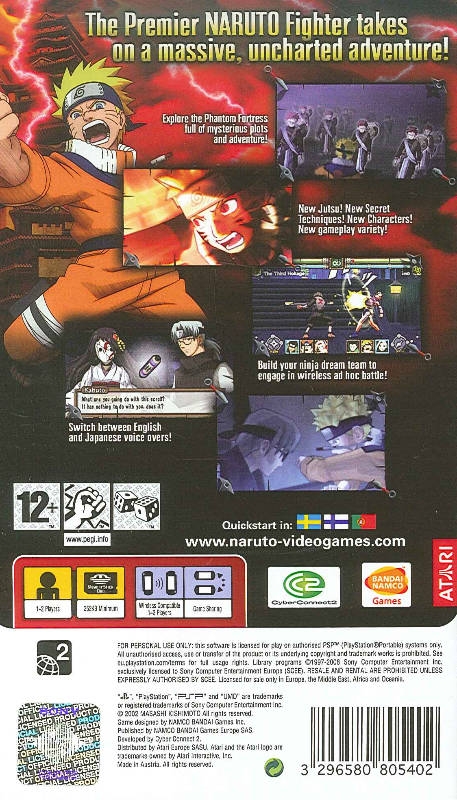 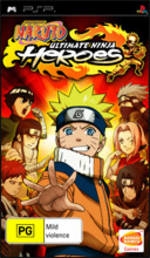 NARUTO: Ultimate Ninja Heroes is the highly anticipated fighting game that gives gamers the ability to sharpen their ninja skills with intense single and multiplayer team-based fighting. In a new addition to the franchise, gamers also have the ability to create and customize their own ninja dream squads to battle opponents or trade player’s profiles via wireless connectivity. To further maximize the character power-up feature, players can form different team combinations to awaken hidden skills that lie within each group. Depending on the combinations, special team based skills can be unleashed. Gamers can also earn power-up points towards upgrading each character’s attack, defence, chakra, speed and even special abilities.