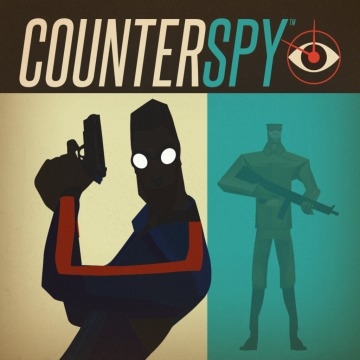 Combining the spy mythology and bold aesthetics of the 1950's and 1960's and set during the Cold War, CounterSpy™ focuses on the rogue third spy agency, C.O.U.N.T.E.R., that keeps the world's super powers at bay. Just as each side of the ongoing conflict gets close to unleashing a blow of earthshaking proportions, C.O.U.N.T.E.R. jumps into action, stealthily sabotaging their dastardly plans and deceptively maintaining world peace.