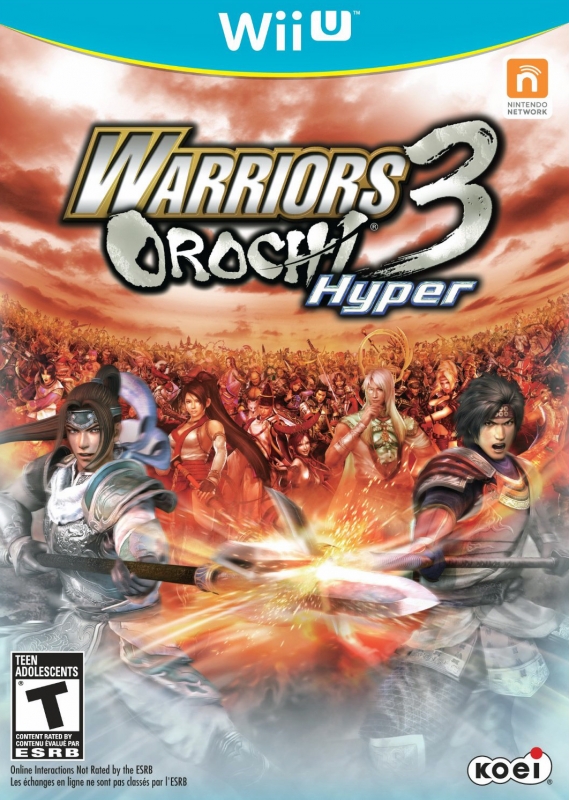 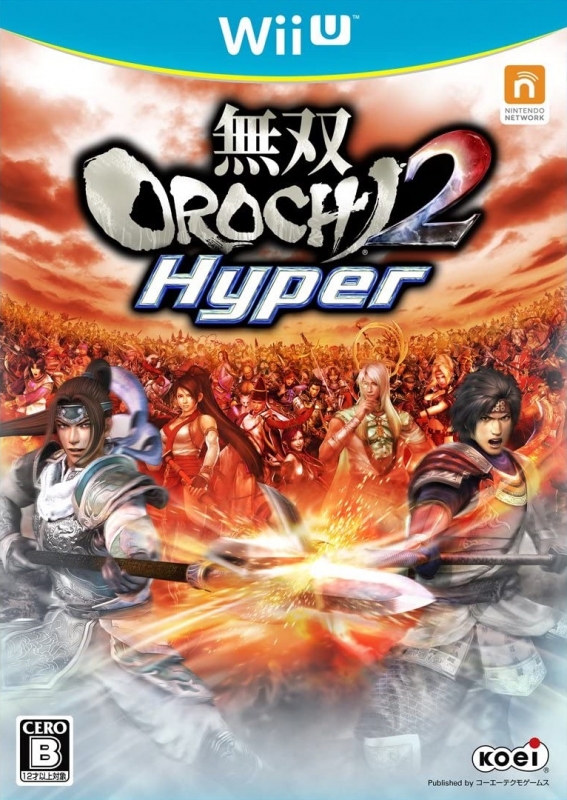 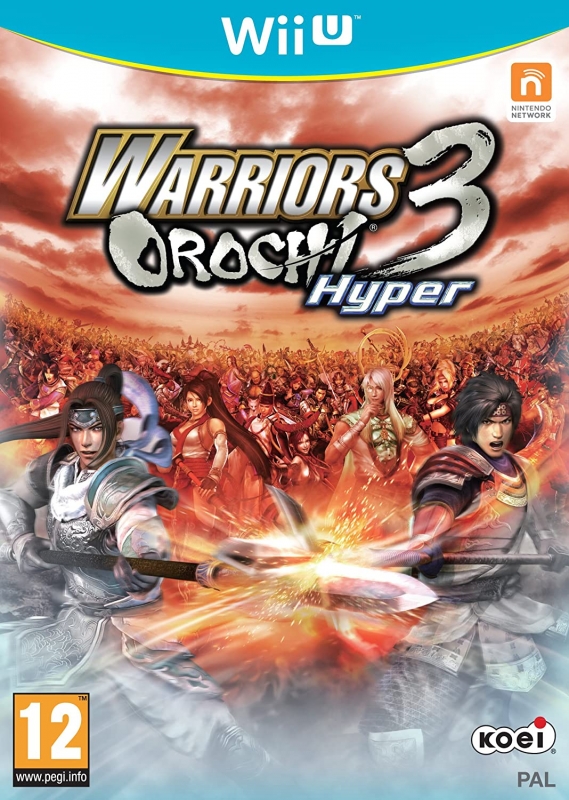 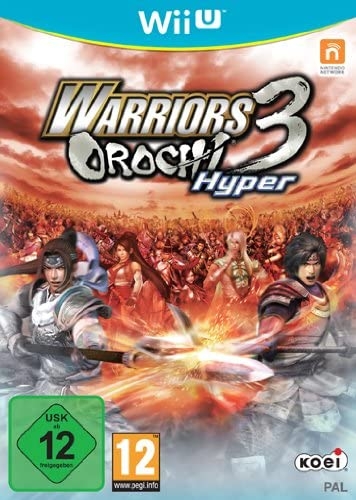 Years after the battle against Orochi, the Serpent King, the heroes of the Three Kingdoms and the Warring States struggle to seize control of the new universe they were thrown into when a new threat arises. A terrible and colossal monster, resembling a serpent with eight heads, casts its shadow across the land and defeats most of the brave warriors.

The ones that survived, assisted by the mysterious Kaguya, travel back through time to save fallen warriors and forge new alliances, collect powerful weapons and build an army so they can have a chance to defeat the terrible Hydra.