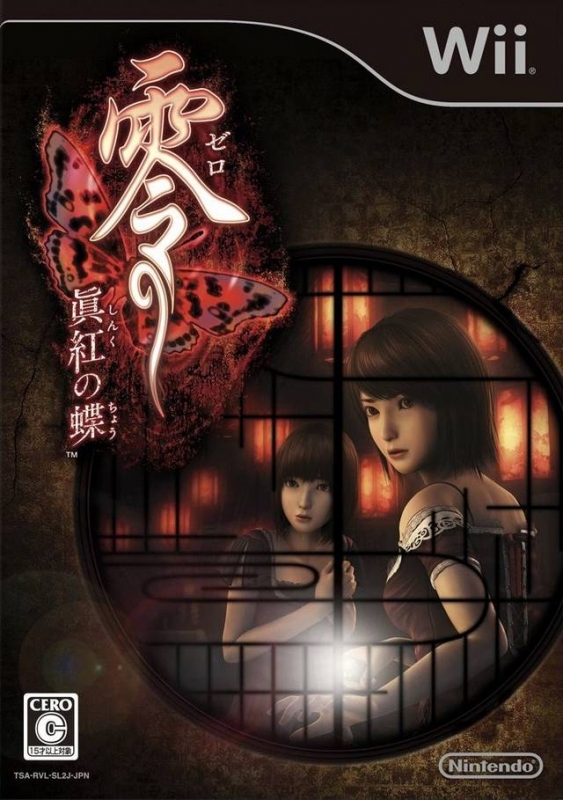 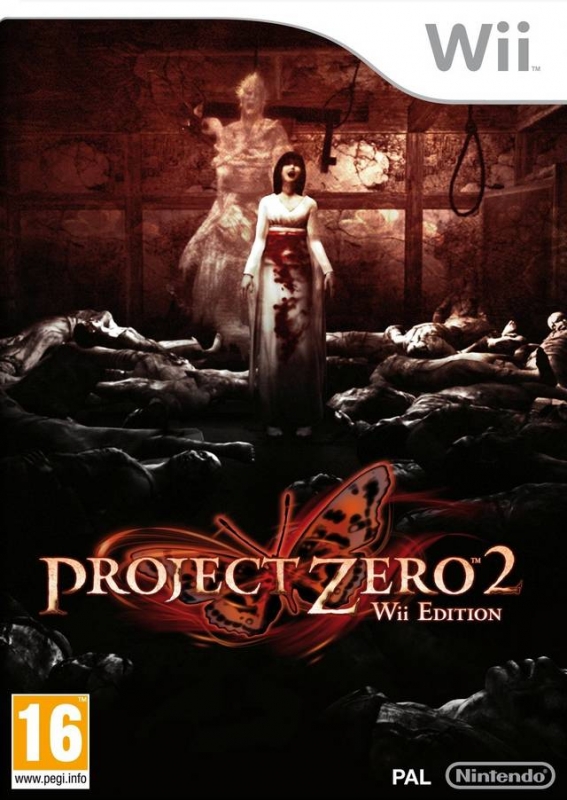 Twin sisters Mio and Mayu Amakura find themselves lost in a village that has vanished from the map, a village veiled in eternal twilight.

The restless spirits of the villagers roam the streets, searching for twins to use as offerings in a mysterious ceremony…

"The offerings, they have returned."

"Why did they try to escape?"

"We must continue the ceremony."

The twins search for a way out of the village. Mio does her best to safely lead her sister, who still walks with a limp caused by a childhood injury. But it soon becomes clear that Mayu is sensitive to the spirit world, and is being steadily possessed by the spirit of a twin who once took part in the village's dark ceremony.

As the sisters draw closer to the terrible truth that lies behind The Shadow Ritual, their paths will intertwine with those taken by other twins in the past…