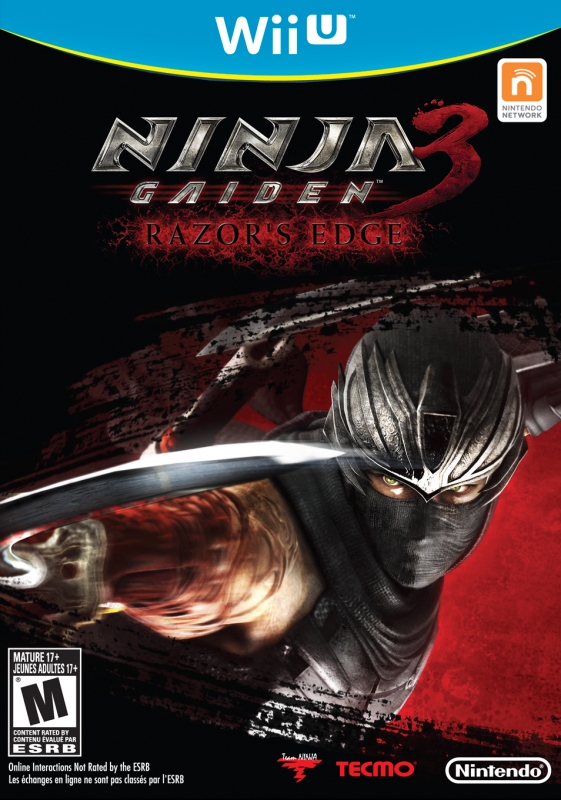 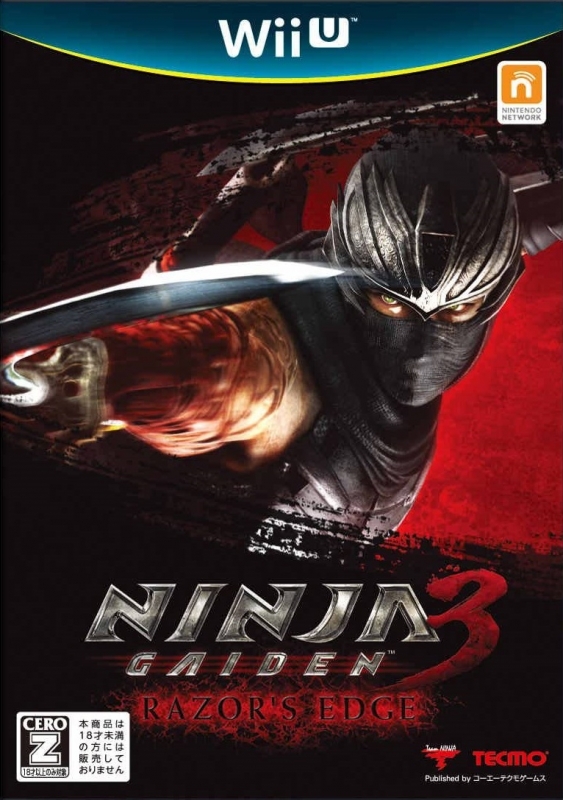 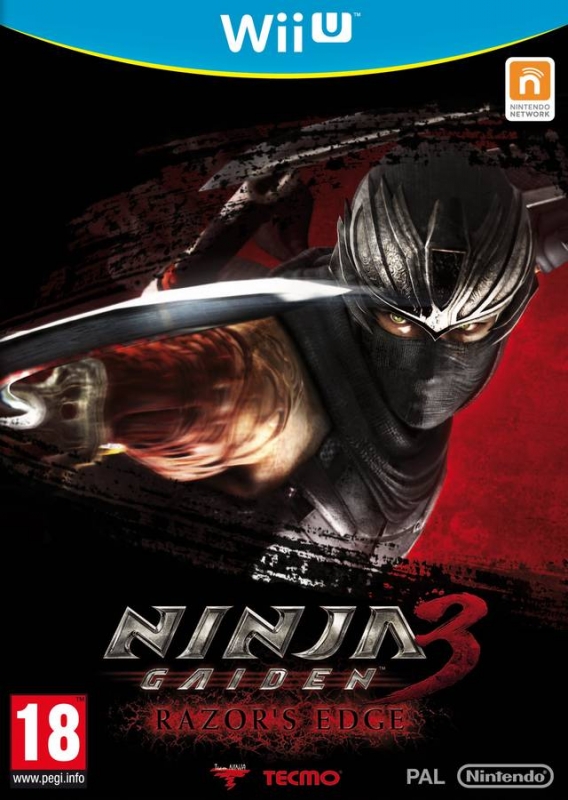 The solitary ninja, Ryu Hayabusa, must find a way to lift the deadly curse on his right arm before it destroys him. NINJA GAIDEN 3: Razor’s Edge has been reworked to bring to Wii U the truly intense, high-speed challenge and action NINJA GAIDEN fans demand. And this time, the female ninja, Ayane, will join the battle as a new playable character in her own exclusive chapters within story mode. With more weapons and Ninpo types, a new character progression system, a redesigned battle system, a new character, two-player online co-op game play using Ryu and Ayane, and the return of dismemberment, NINJA GAIDEN 3: Razor’s Edge improves upon the original NINJA GAIDEN 3 in every way and offers Wii U exclusive features and functionalities.