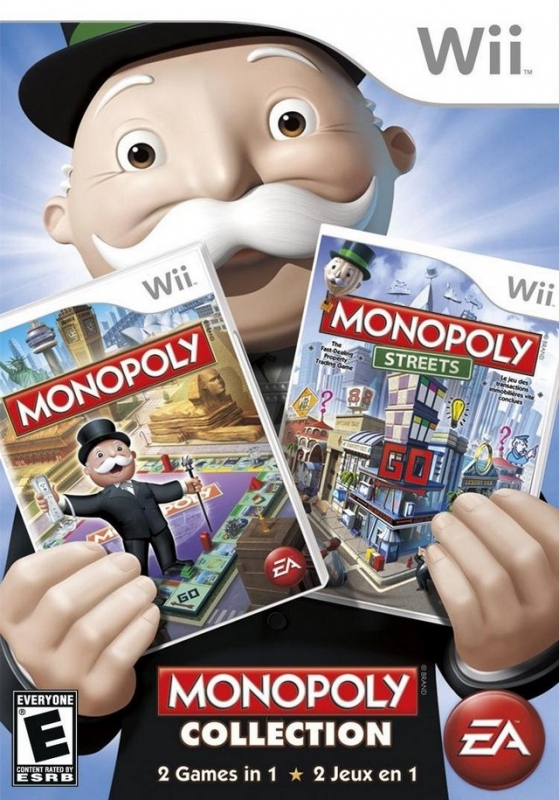 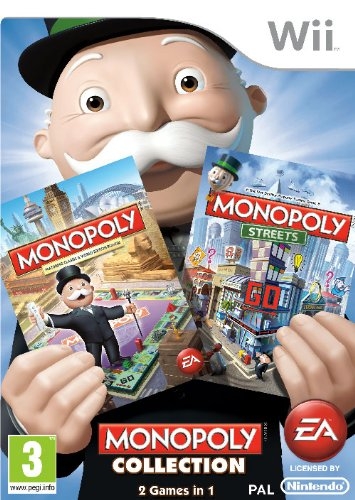 Two full MONOPOLY games plus all-new bonus content, all on one disc!

Become a MONOPOLY mogul as you compete with friends and family to dominate the board in MONOPOLY, or immerse yourself in the MONOPOLY world as the magical metropolis comes to life in MONOPOLY Streets.