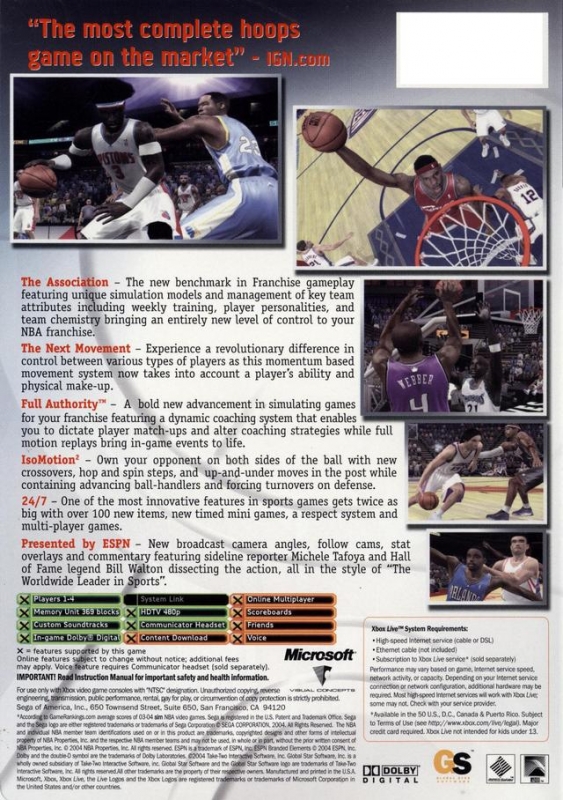 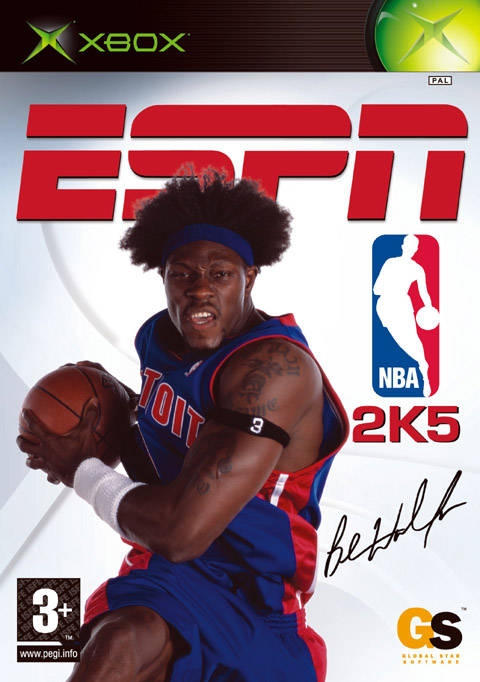 "The most complete hoops games on the market" - IGN.com