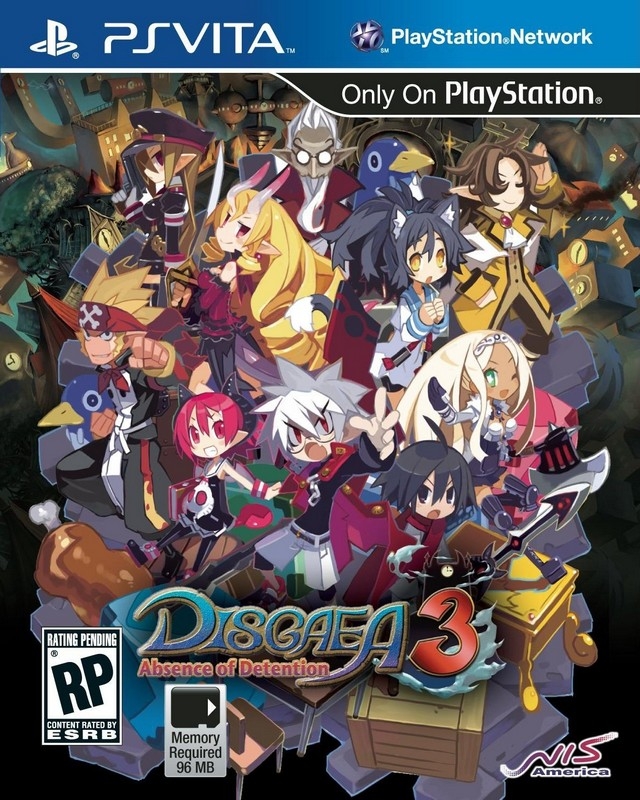 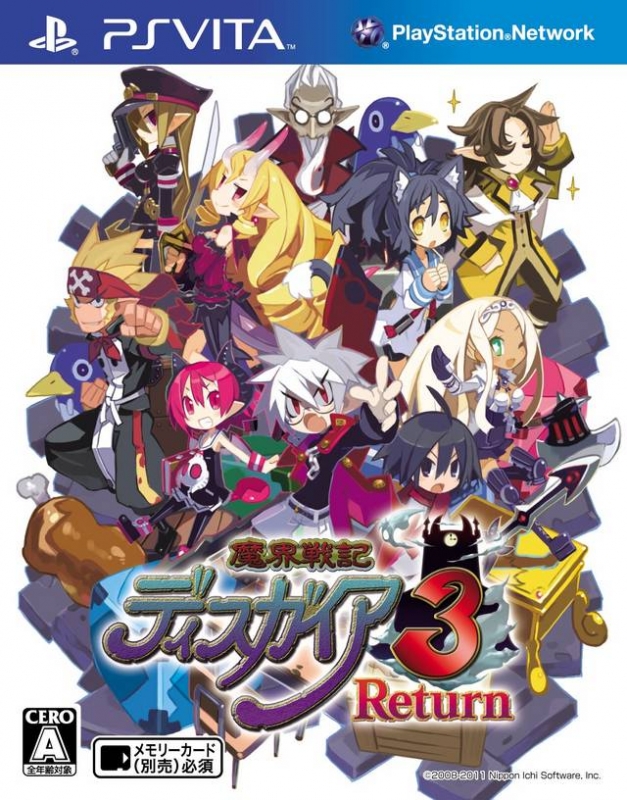 In one of the rooms in the Demon Castle...

Mao was reading a comic book. His room was filled with jars of specimens from past experiments. The pages told about a superhero that defeats an atrocious Overlord. Right then, Mao made a huge decision.

The decision he made was a big deal, for he is the spawn of the Dean of Nether Institute, Evil Academy. Mao believes that to defeat the Overlord, he must become a hero. With the help of his butler, Geoffrey, he went off to capture a heroin in hope of attaining the secret of their powers.