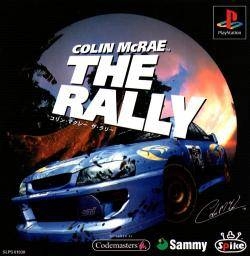 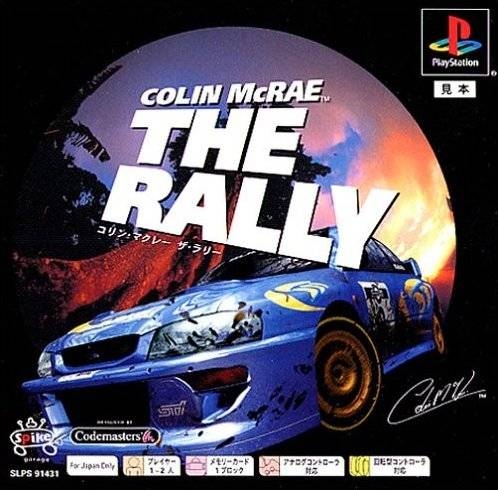 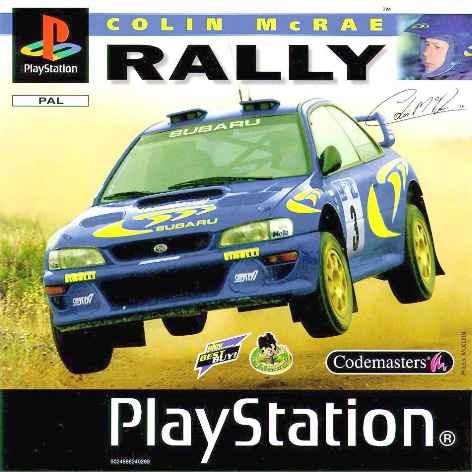 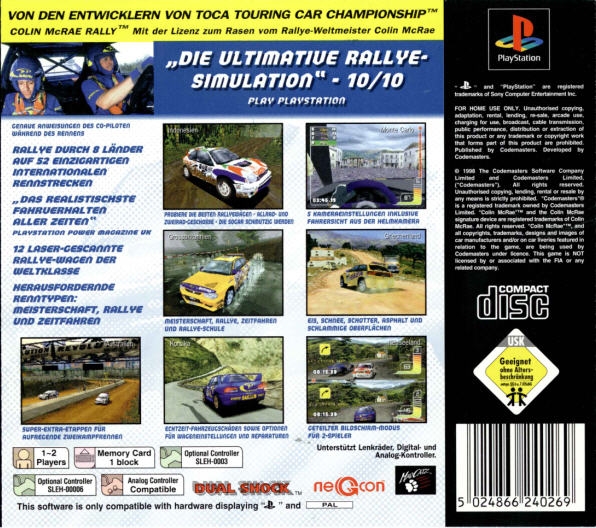 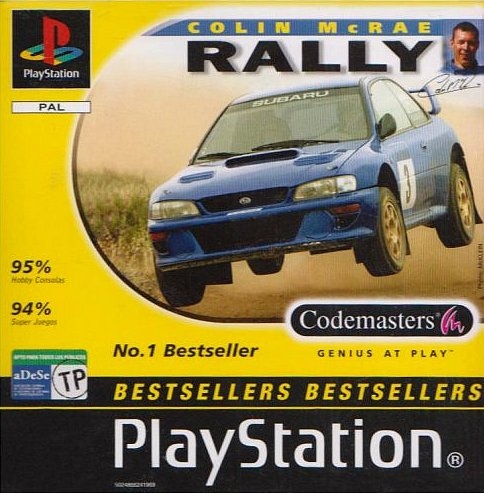 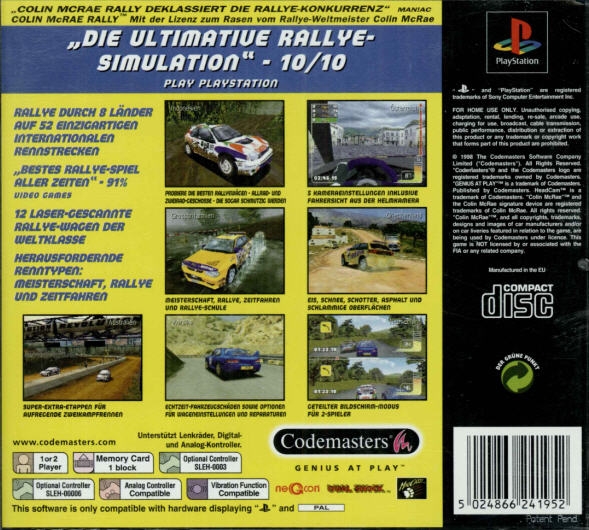 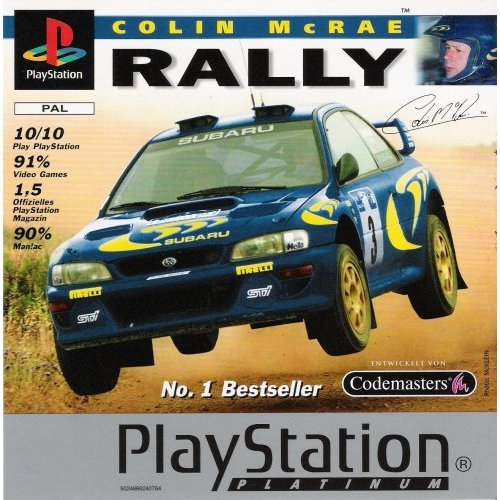 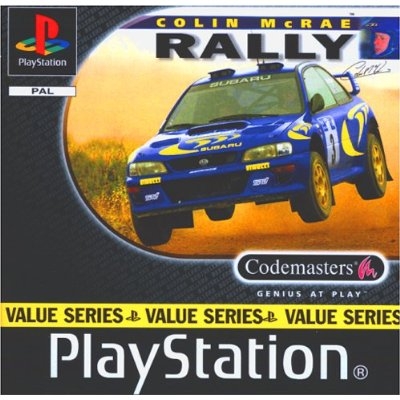 This game is a simulation of the sport of rally racing, in which drivers race through all kinds of terrain and weather conditions to achieve the fastest time. In real rally racing, drivers compete one at a time, and that has been incorporated into Colin McRae Rally, where it's just you against the clock. To help you learn how to race, the game has a Rally School, where you take various lessons, get helpful advice from Colin himself, and receive a report card. It's in this school that you will learn the appropriate the game's realistic physics engine. There are also Single Race and Time Trial modes for practice of the actual courses from around the world, which all have different terrain, like mud, gravel, and dirt. The Championship mode is the ultimate test. 48 courses in eight locations, and variable weather conditions and terrain make for a serious challenge. Fortunately, you can modify your car before each race, so you can optimize your performance and shave seconds off your record each time.

Power-drive the greatest world rally cars. Achieve winning times to drive point-to-point stages as well as super-special stages across the toughest terrains and tracks around the world. Compete in Individual Stages, International Rallies, Time Trials, or the entire Championship.