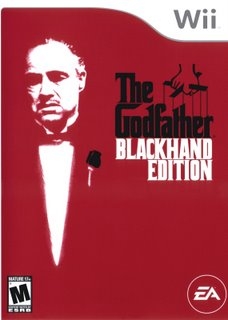 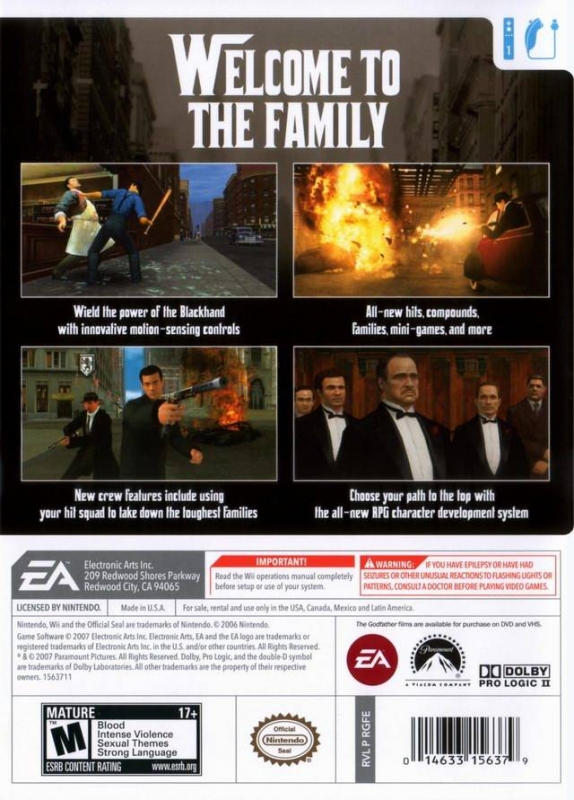 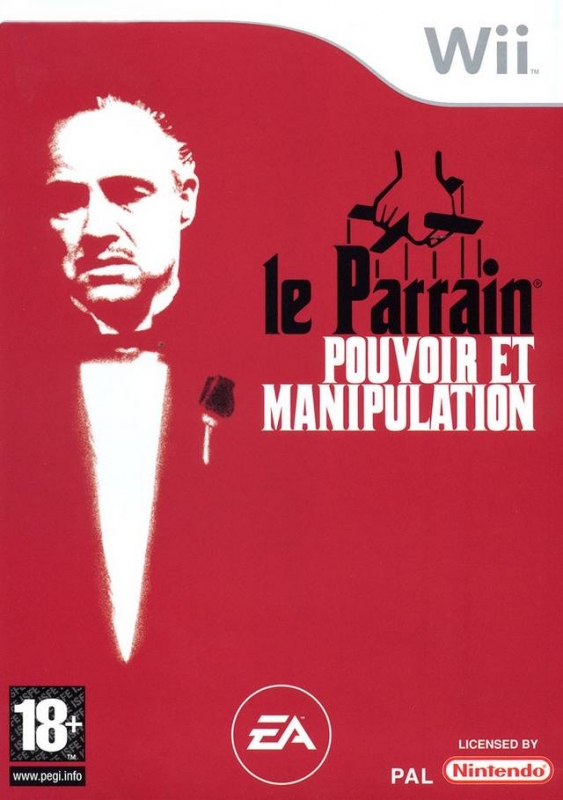 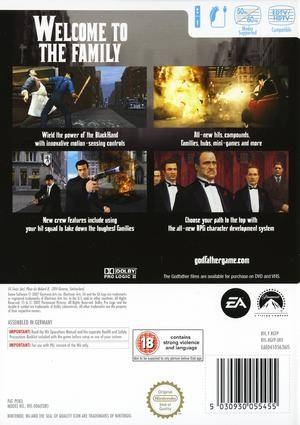 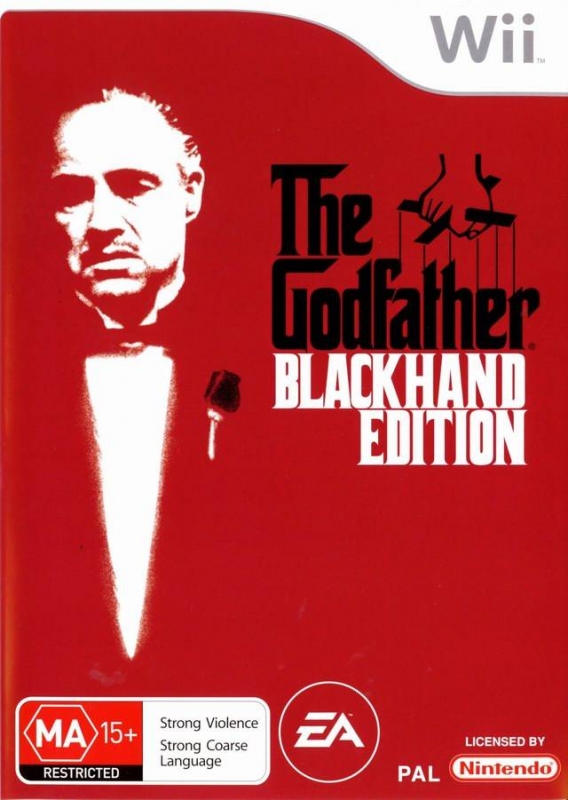 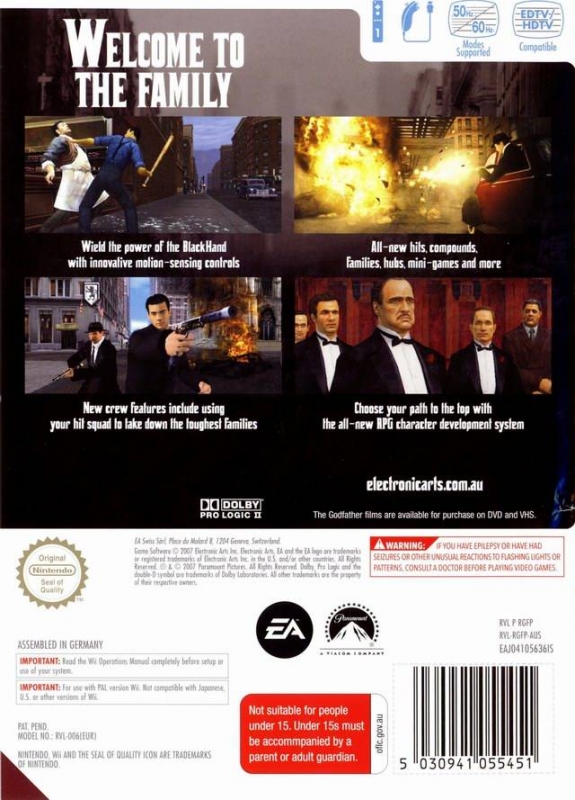 Welcome to the Corleone family. After a life of small-time jobs and petty thefts you've been accepted into America's most famous criminal organisation. Now it's up to you to carry out orders, earn respect, rise through the ranks, and make New York City your own. Play your cards right and you could even be running everything as the next, and most powerful, Don.

A story about family, respect and loyalty, The Godfather book by Mario Puzo and film by Paramount Pictures serve as inspiration for the game as you join the Corleone family and earn respect through loyalty and fear as you rise through the ranks to become Don in a living, 1945-1955 New York. The Godfather® The Game will put you at the center of action in one of history's most revered cinematic masterpieces, allowing you to create yourself in the game, and then choose your path as you rise from lowly outsider to envied and feared Don.

The Godfather will offer gamers countless choices for solving the family's problems with brutal violence, skillful diplomacy, or a cunning mixture of both. From mob hits and bank heists to drive-bys and extortion, step deep inside the world of The Godfather where intimidation and negotiation are your tickets to the top. Players will use their powers of loyalty and fear to earn respect through interactions with characters in the world. Decisions made by the player in the game will have lasting consequences, just as it was in the mob underworld featured in The Godfather fiction.

The Godfather film from Paramount Pictures featured some of Hollywood's finest actors and several are contributing to the game's development. All character likenesses from the movie will be included and lending their voices to add a dramatic and cinematic touch to the game are the late Marlon Brando as Don Vito Corleone, James Caan as Sonny Corleone and Robert Duvall as consigliore Tom Hagen.