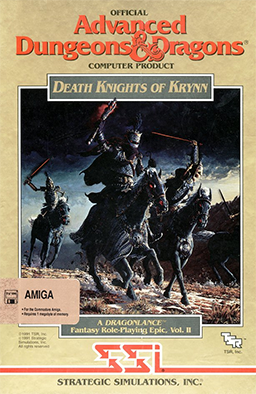 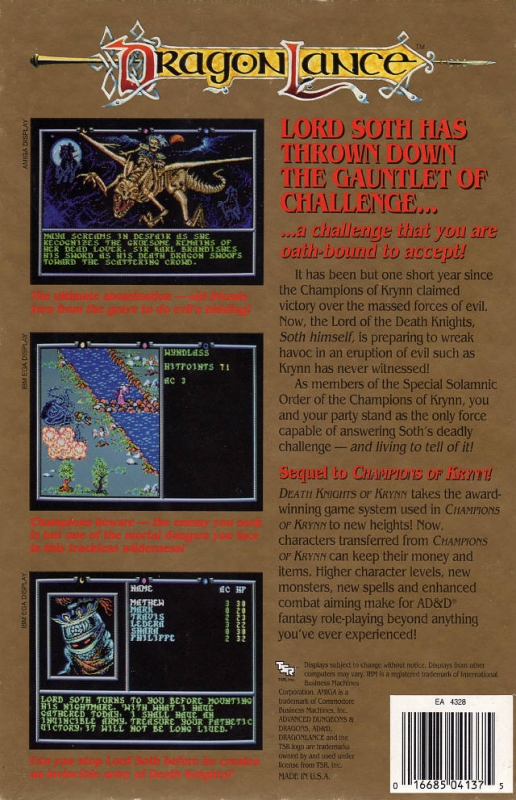 It has been but one short year since the Champions of Krynn claimed victory over the massed forces of evil. Now, the Lord of the Death Knights, Soth himself, is preparing to wreak havoc in an eruption of evil such as Krynn has never witnessed!

As members of the Special Solamnic Order of the Champions of Krynn, you and your party stand as the only force capable of answering Soth's deadly challenge -- and living to tell of it!