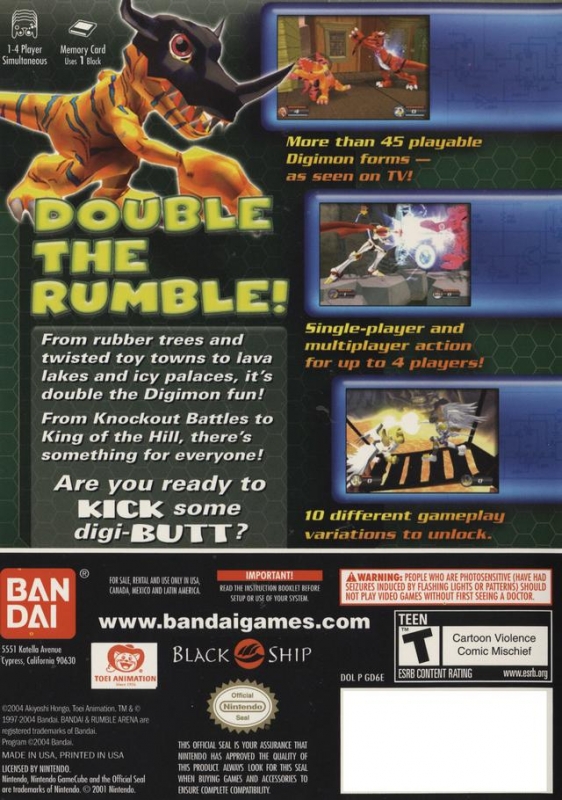 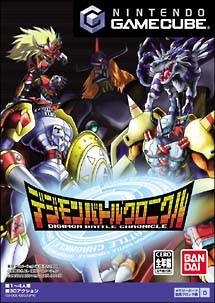 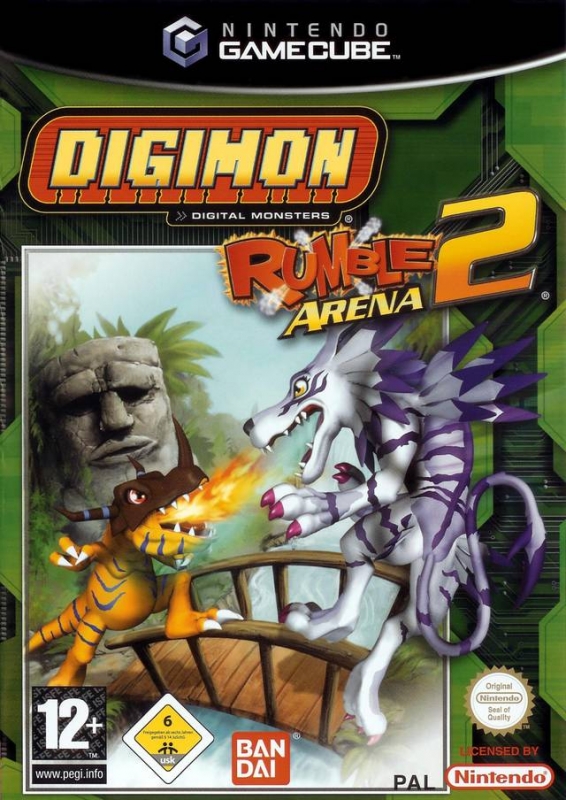 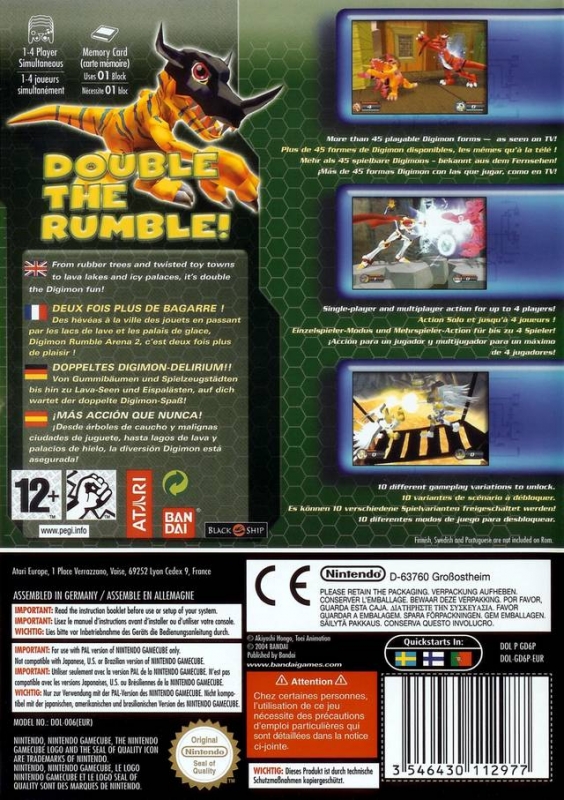 Digimon Rumble Arena leaps onto next generation platforms with a flourish! Play as one of over 40 television characters in this fast and furious fighter! Battle your way through icy glaciers and across fields of fire in this digivolving contest of skills!

Gameplay:
Digimon Rumble Arena 2 is a four-player Super Smash Bros style fighter that boasts more than 40 different monsters, plenty of multiplayer action, secret characters, and personalities from all four seasons of the television show. Set in levels that include the staples of platform gaming -- Jungle, Ice, Lava, Water, and more -- Digimon Rumble Arena 2 features a single-player main mode, a multiplayer mode for up to four players, and a practice mode.