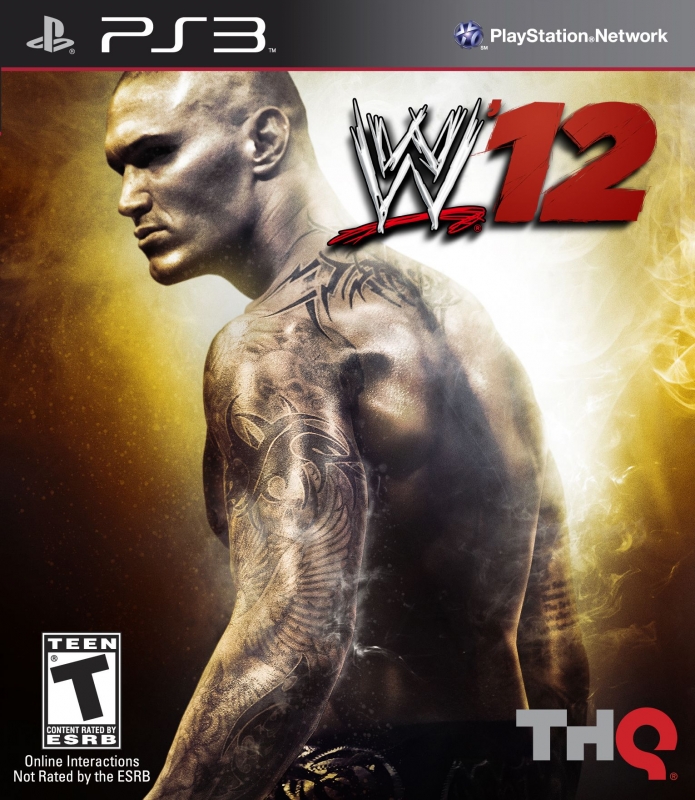 Bigger. Badder. Better.
WWE ’12 will celebrate the rebirth of the iconic and authentic simulation franchise through a bigger game, badder presentation and better gameplay than ever before, delivering long-awaited critical improvements to the core gameplay experience, the most creative and extensive feature set to date and a visceral, edgy and polished presentation.

Players will become part of WWE through extensive gameplay advancements, including the brand new Breaking Point submission system, new Attributes and control layout as well as significant improvements to other key gameplay systems. WWE Universe Mode 2.0 will generate new and more impactful elements of unpredictability based on player decisions, while dynamic visual changes to gameplay presentation, including new animations, camera positions, lighting and improved rendering, will set the tone for delivering an exceptional simulation of WWE programming.

WWE ’12 will also boast one of the largest rosters of WWE Superstars, WWE Divas and WWE Legends in franchise history, including John Cena, Randy Orton, The Miz and the debuting Alberto Del Rio.