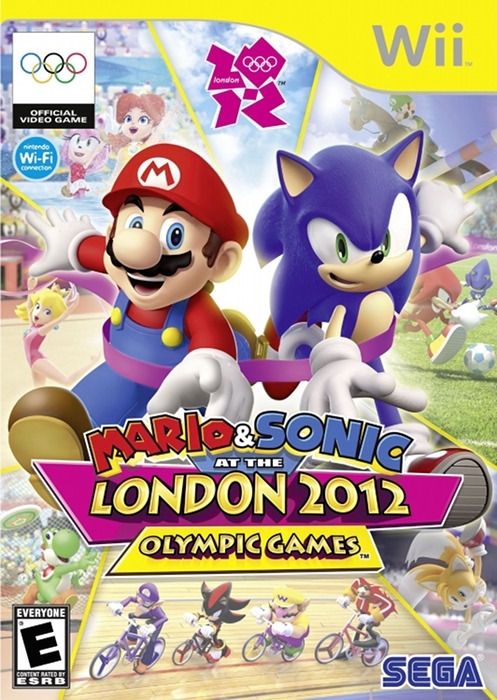 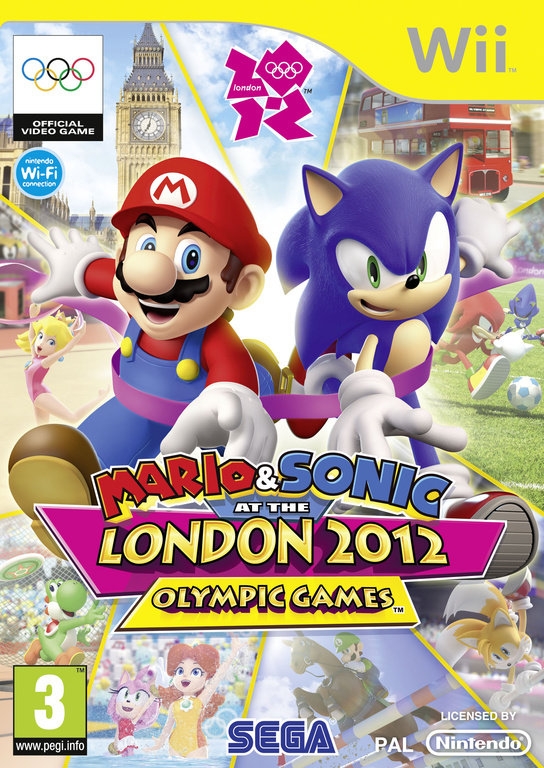 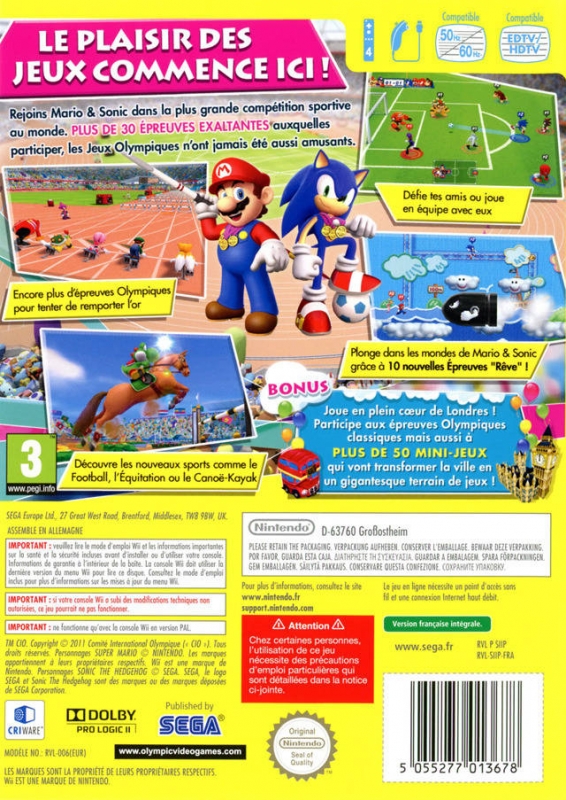 The all-new games are heating up… Bigger and better than ever before!

Join Mario & Sonic in the world’s greatest sporting competition. With over 30 exhilarating events on Wii, the Olympic Games have never been so much fun!

A host of exciting new headline events will debut, including soccer and equestrian, appearing alongside classic Olympic disciplines, such as athletics, aquatics and table tennis. The all new roster of Dream events that are set in popular Mario and Sonic worlds will also make for a truly unique sporting experience that can only be found in Mario & Sonic at the London 2012 Olympic Games™ on Wii.

All this is sure to ignite even more fierce competition between friends & family in both single & multiplayer modes!