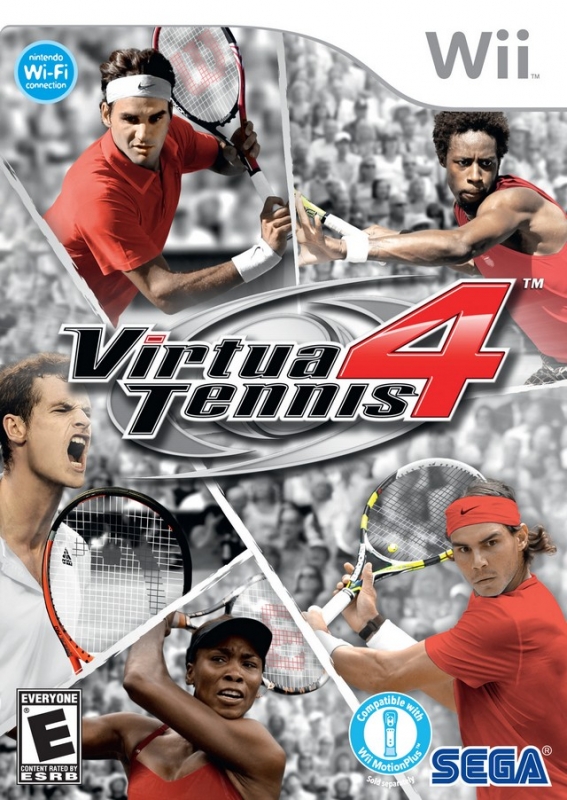 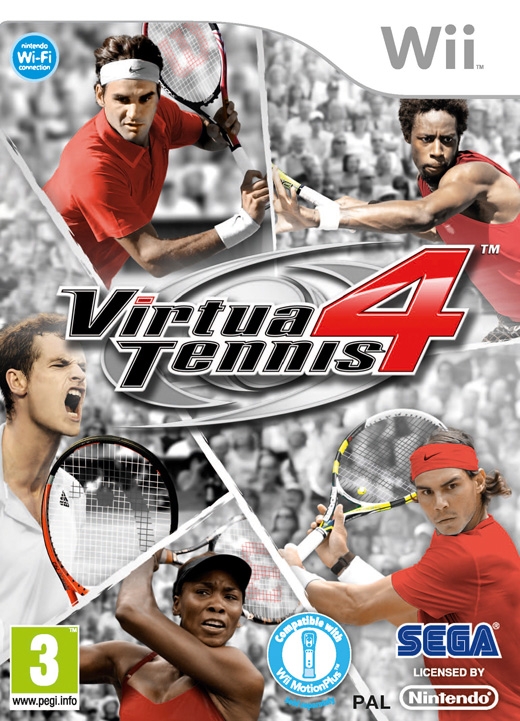 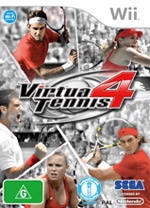 Headbands at the ready - Players will be able to get even closer to the real thing with new motion control functionality on Move, Kinect and Wii Motion+