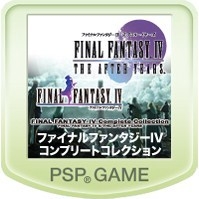 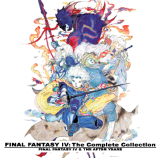 FINAL FANTASY IV tells the story of Cecil, a dark knight whose quest for redemption leads him into a battle to decide the fate of the world. THE AFTER YEARS, set more than a decade later, sees his son Ceodore, face a similar challenge. Has he the strength to follow in his father's footsteps?

For the first time, FINAL FANTASY IV and it's sequel THE AFTER YEARS are united. Featuring an all-new scenario linking the two, enhanced visuals and a Gallery Mode  with illustrations by Yoshitaka Amano and other respected artists, this is the definitive version of one of gaming's greatest sagas.