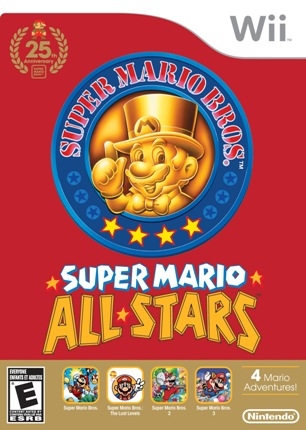 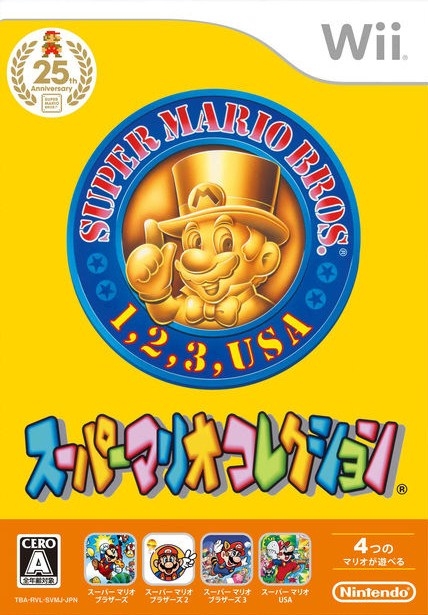 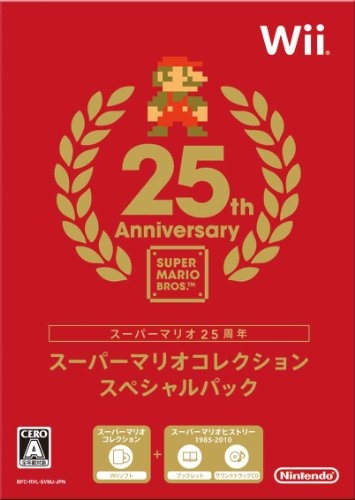 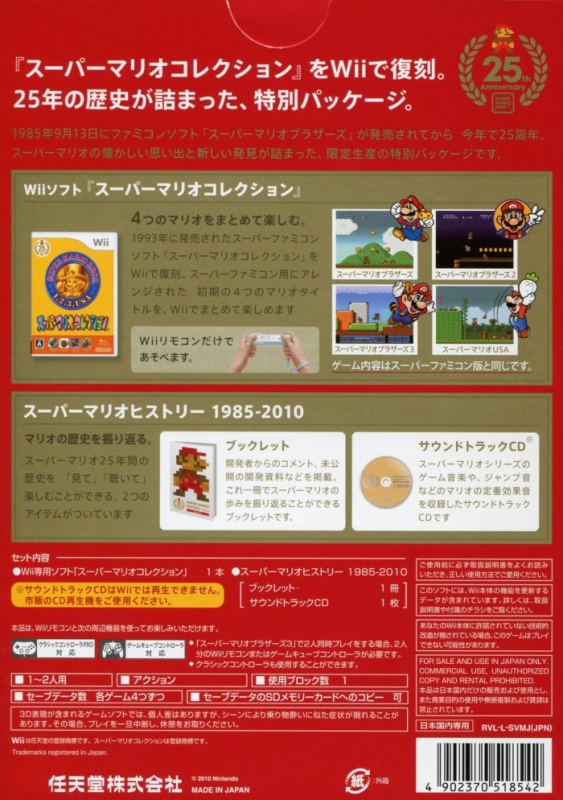 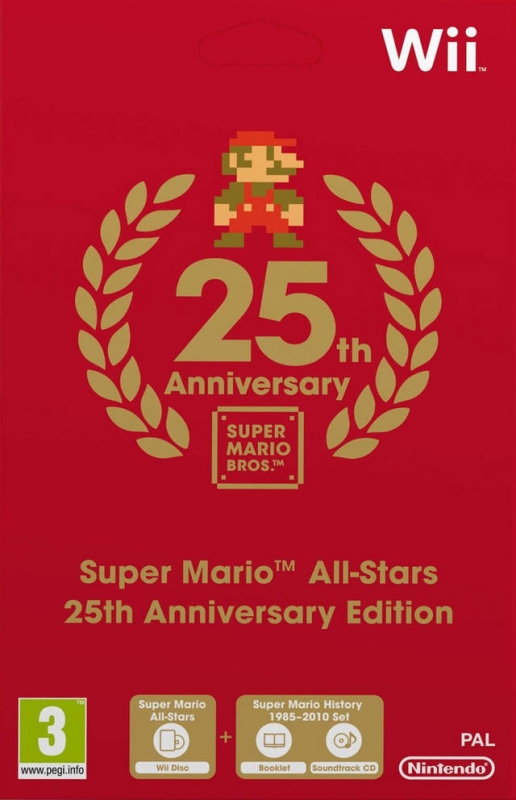 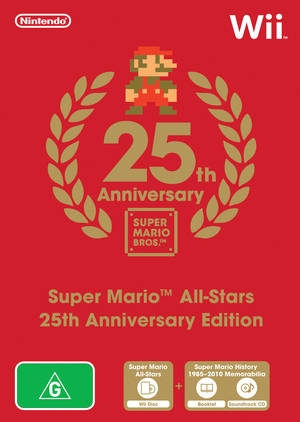 Celebrating Super Mario's 25th anniversary, this is a new edition of the blockbuster Super Mario All-Stars remake of early Super Mario titles. In addition to the game, buyers will get an item known as "Super Mario History 1985 - 2010." This includes a booklet recapping the history of the franchise, and a soundtrack spanning the first Super Mario Bros. all the way to 2010's Mario Galaxy 2.