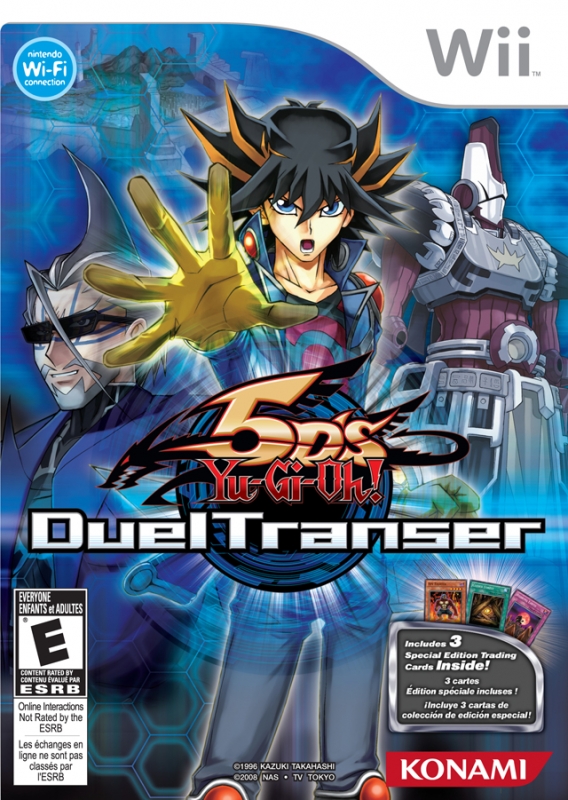 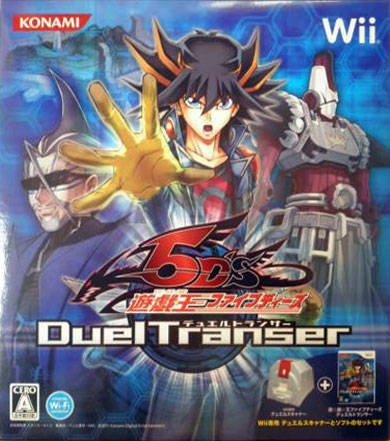 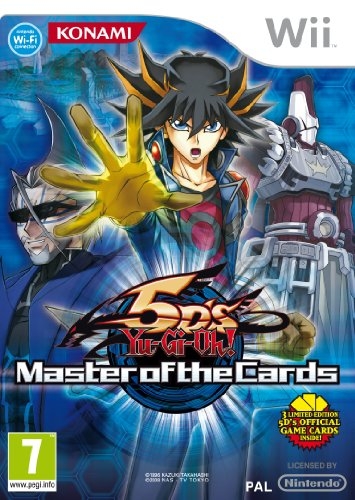 This time around, players battle with fan favorites Yusei Fudo and Jack Atlus in the Duel of Legend Cup and are pitted against 20 characters from the Yu-Gi-Oh! 5D's universe, some have never been seen before! Yu-Gi-Oh! 5D'S Duel Transer offers more content than any other release to date including more than 4,500 of the most up-to-date Yu-Gi-Oh! cards including Star Strike Blast, releasing in November 2010. Players can compete in single player mode through Story Mode or take their card battling skills online and battle players worldwide via the Wii's Wi-Fi connection.