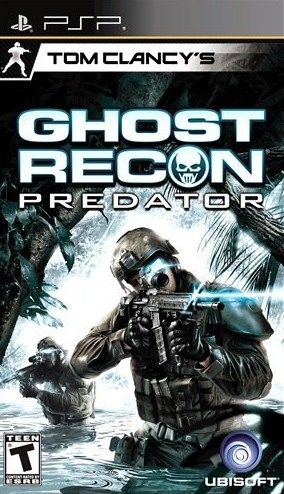 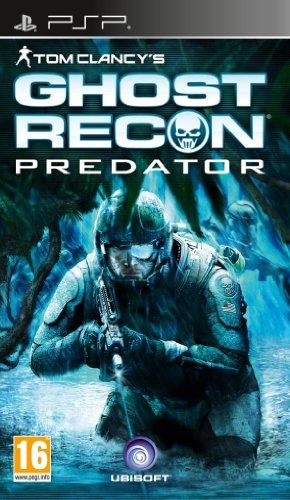 Deep in the jungles of Sri Lanka, the Ghosts have 72 hours to prepare the way for a U.S. invasion force. As open conflict with Pakistan looms, the Ghosts uncover proof that they've been targeting the wrong enemy. Now they must act before falsified intelligence lures America into an unpredictable and devastating war. Game features include:
• An exclusive tactical experience: Decide what tactics are best – use your massive firepower to eliminate powerful enemies or use the jungle to sneak behind enemies and strike using the element of surprise.
• Electronic warfare: Use high-tech equipment to hunt, such as drones, air support and prototype weapons. Gaining experience for your squad allows customization of your Ghosts, making them more powerful.
• Multiplayer co-op: Create a rifle team with two other friends (up to three players ad-hoc). Use flanking tactics with your teammate to outsmart the opposition.