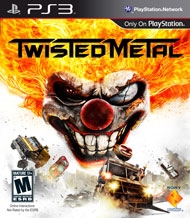 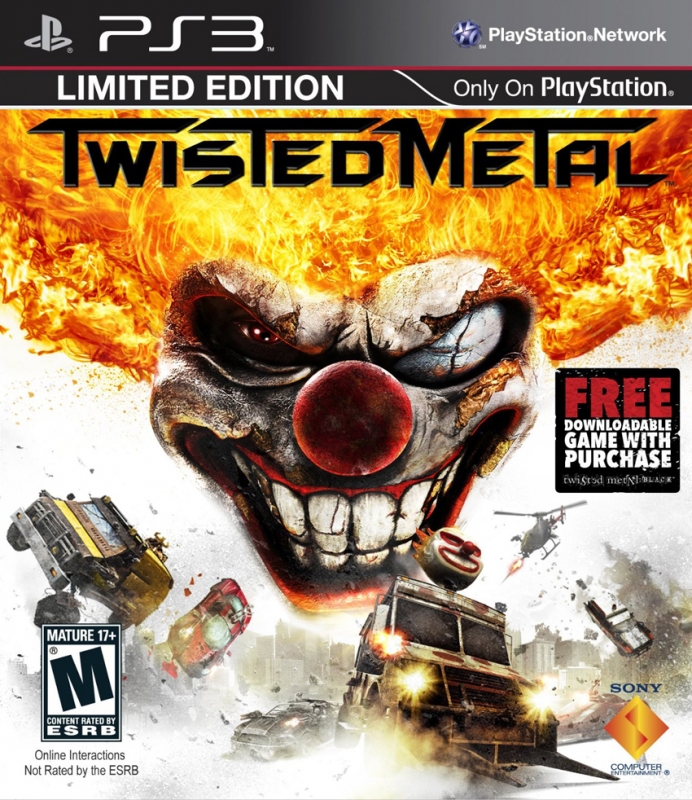 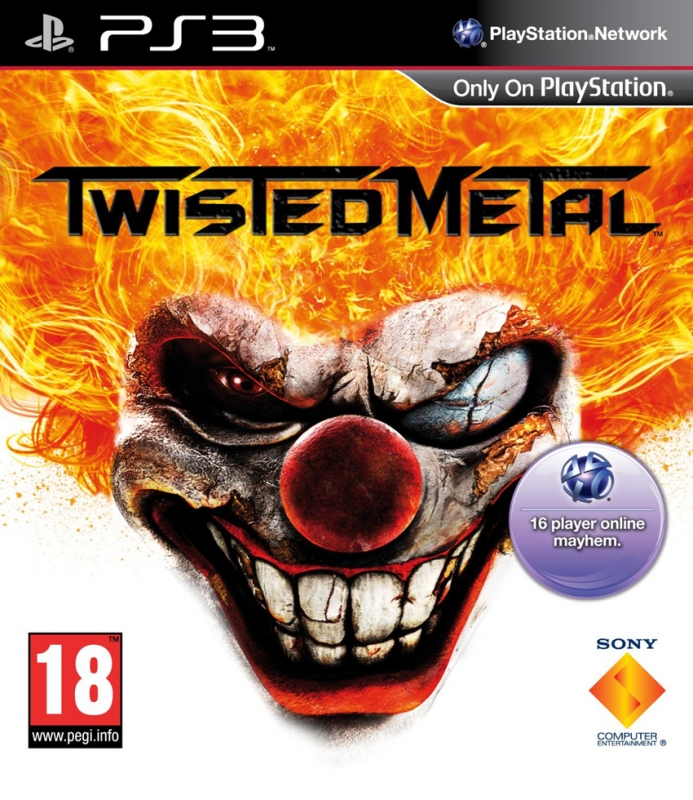 Twisted Metal returns with unhinged car combat destruction and action movie mayhem. Unique weapons emerge from demonic vehicles as players unfold the demented tale of a cast of characters, led by Sweet Tooth, in story, co-op and online modes. Up to 16 players compete in a killer-take-all back and forth battle royale on wheels.