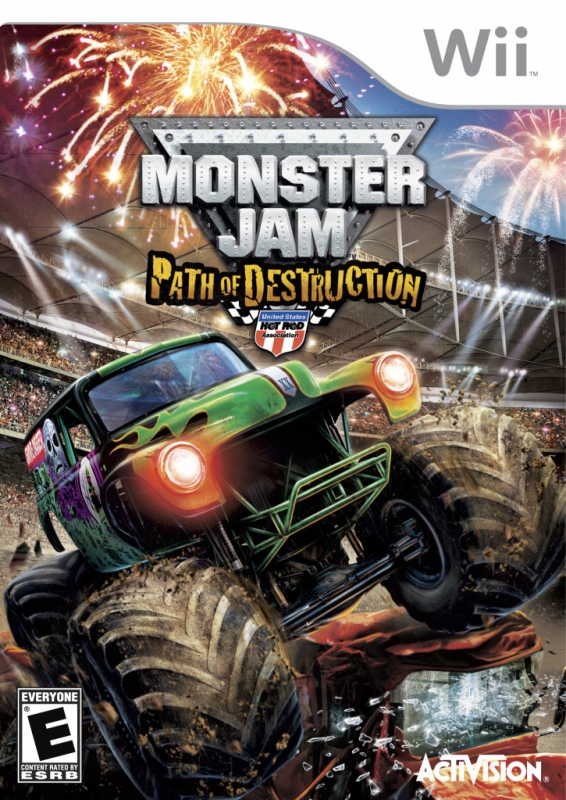 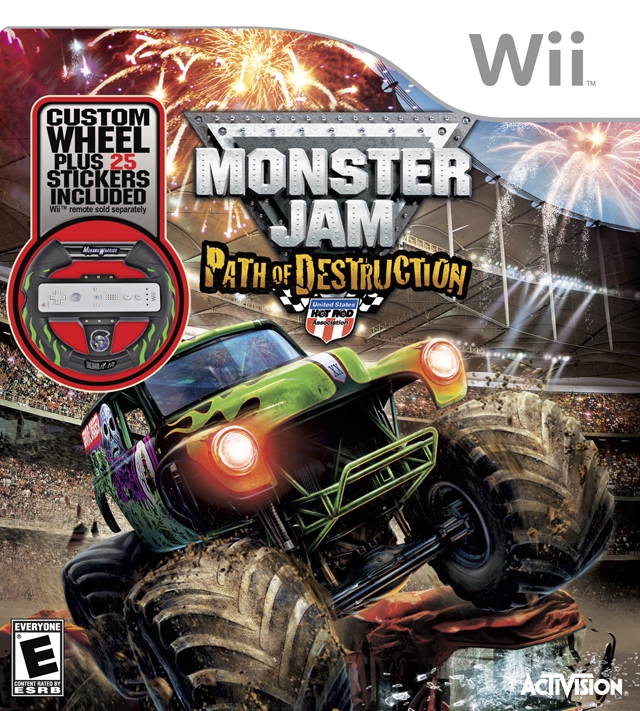 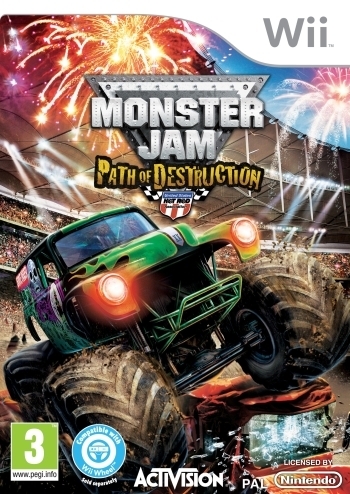 Monster Jam 2011 is all about authenticity, personality, and fun, with 30 officially licensed Monster Jam trucks, including fan-favorites Grave Digger, Maximum Destruction, and Grinder. Players can also create and customize their own trucks with thousands of options, unlocking new parts and upgrades as they progress through the game. Eight real life stadiums from the Monster Jam circuit help bring the live atmosphere to the living room, with explosive truck introductions, pyrotechnics and lighting, and a roaring crowd. In single player mode the goal is the same as for real life drivers - rise through the ranks of ruthless competitors to ultimately battle against the best at the Monster Jam World Finals! Head-to-head multiplayer modes take the heart-pounding competition to another level.